Official figures for the Bordeaux wine 2014 harvest are coming in, signalling a thin year as far as volume is concerned (but better than 2013) at between 5.2 and 5.4 million hectolitres.

The good news is that the late September sun has resulted in a “rare” year for quality, where all the colours red, white and rosé have benefited from the extended kiss of sunshine.

The Bordeaux wine region of France, centred on the city of Bordeaux, covers the whole area of the Gironde department, with a total vineyard area of over 120,000 hectares, making it the largest wine growing area in France.

According to a report by L’Express, last year’s skinny crop reduced the stock to the lowest level in 15 years. This drop had adverse consequences for the Bordeaux wine industry as it lost grip on the market for “fast turnaround” wines like rosés, AOC Bordeaux rouges and Côtes de Bordeaux. Figures for 2014 still need to be refined as the final reports come in from growers, but there is already an official position on this year’s quality. Conditions during the grape picking season were optimal. The grapes came out fat, ripe and happy. 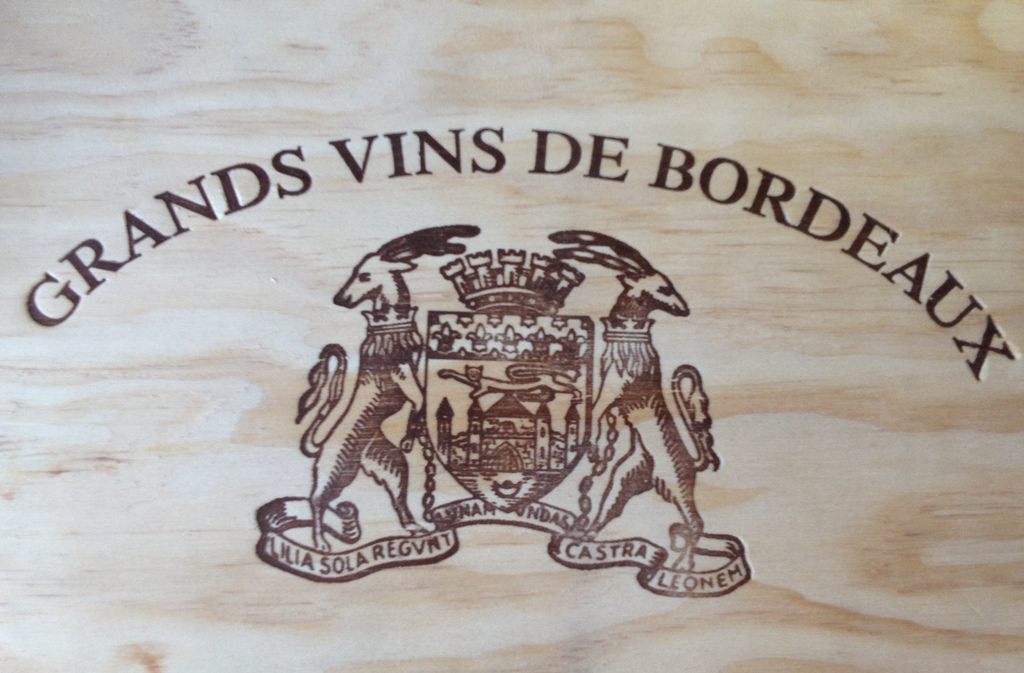 The 2014 vintage, is likely to be remembered as a very good year, where all the conditions were perfect to achieve outstanding quality. The average temperature this year was more than 2 degrees centigrade higher than the 30-year average over for the same period.

Bernard Farges, president of the Comité interprofessionel des vins de Bordeaux (CIVB) says that “as a consequence of this exceptional autumn, all wines will have improved: crémants, whites, reds, rosés and sweet [dessert] wines. To have conditions that benefit all types of wines across the board on the same year is extremely unusual”.