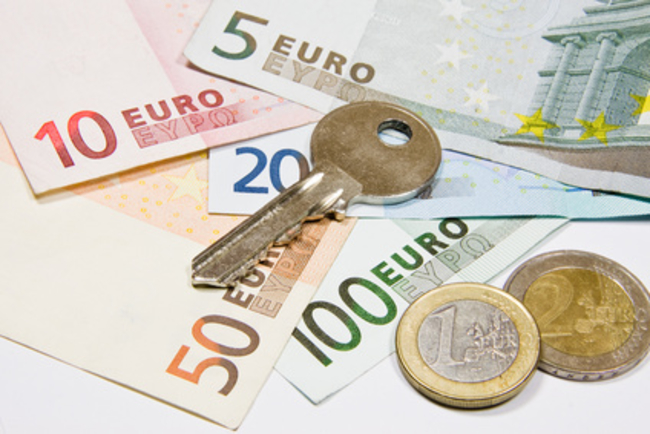 For those wondering about the chances of getting a mortgage in France after Brexit, you can still get a 20-year fixed rate mortgage at historically low rates, and house prices in France are still affordable. If your dream has been to move to France – or buy a holiday home – a fluctuating pound is well compensated by low interest rates.

‘There has been no decrease in interest in buying in France,’ said mortgage specialist Simon Smallwood after the Brexit referendum three years ago, and the FrenchEntrée property team now confirms that the supposed flood of British owners selling up in France never materialised.

There are reports, however, that people looking for a home in France are slightly more reluctant to pay in cash. With the uncertainty of the financial markets, they are more nervous about using all their sterling savings and are opting for part-cash, part-euro mortgages.

There was an initial concern after the referendum in 2016 that French lenders would become reluctant to finance British purchases, said Smallwood, but his feedback from the banks indicated the opposite, as lenders were concerned that Brits may be put off buying in France because of Brexit so they offered even more attractive packages at historically low interest rates.

The advantages of a French mortgage is that you can use the French property you are purchasing as security, whereas UK lenders need security in the UK, according to Smallwood, and in fluctuating times borrowers feel safer making repayments in the same currency of the purchase as this reduces foreign exchange risks.

Until Brexit comes into effect British buyers, as EU citizens, can borrow up to 80% of the purchase price.  Post-Brexit this will drop to 60-65%, the amount allowed to non-Europeans.

While people were concerned that Brexit would make it difficult to get a mortgage, French lenders continue to display a favourable disposition to British applicants. For now, borrowing costs are not likely to go up in the short term as banks will be cautious about raising rates. Long term, however, only time will tell.

During the transition period, most of the same rights are afforded to buyers. This may change when Brexit comes into full effect in 2021.

This article was updated in February 2020.

Taxes in France After Brexit: 2021 Onwards