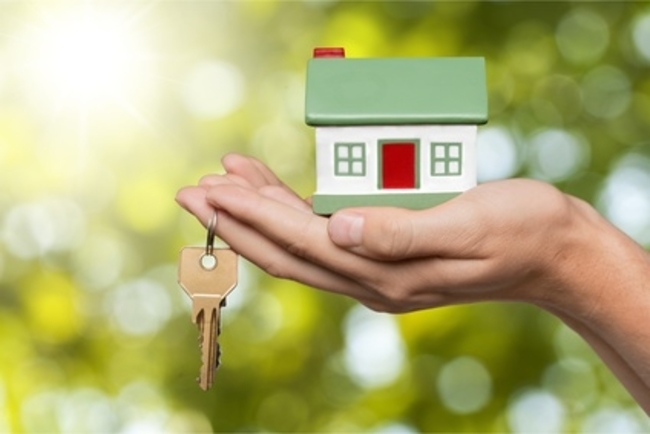 You are already looking for your dream house in France – maybe you have already found it or are even part way through the buying process. Should you call a halt and wait until after Brexit to proceed? Do you wait until we know what the new rules are, whether or not we remain in the single market?

Counter-intuitively, perhaps, you are probably better off going ahead now while you still enjoy the advantages of being an EU buyer.

There has been speculation that expats living in France may use the strength of the euro against the pound and the expected slump in the British housing market – caused either by foreign nationals leaving the UK or by recession – to return to the UK. Then this, in turn, will cause house prices in France to fall.

‘I don’t believe that UK house prices will drop low enough to enable expats to sell up in France and buy in the UK,’ says property agent Suzanne Pearce, owner of the Normandy-based Suzanne in France. ‘There will be no mass exodus and it is unlikely that French house prices will fall as they are already extremely low.’

Pearce says that, for the moment, the Leave vote is not deterring buyers – in some cases quite the opposite.

‘I had one family who had everything in place for a permanent move to France but decided to wait for the referendum result to confirm that Britain would stay in Europe,’ she says. ‘But after the result, they decided to go ahead anyway – it made them want to leave the UK even more.

‘Another client had his French property up for sale, intending to return to the UK, but after the Leave vote he decided he didn’t want to go back there after all and took his house off the market.’

One concern, says Pearce, was that French mortgage providers, in anticipation of Brexit, would be reluctant to fund UK buyers. This is not the case, she says, ‘I am still arranging finance with French lenders.’

Although it is too early to say exactly what changes will occur post Brexit, times of uncertainty are good times to buy, says Pearce, as they keep prices down.

Wherever you end up on holiday, no one covers you better from just £9*

*Comparisons based on the top cover levels from the AA and Green Flag. Price for 1 day Comprehensive Plus cover for up to 9 people travelling in a 1 year old vehicle in France.