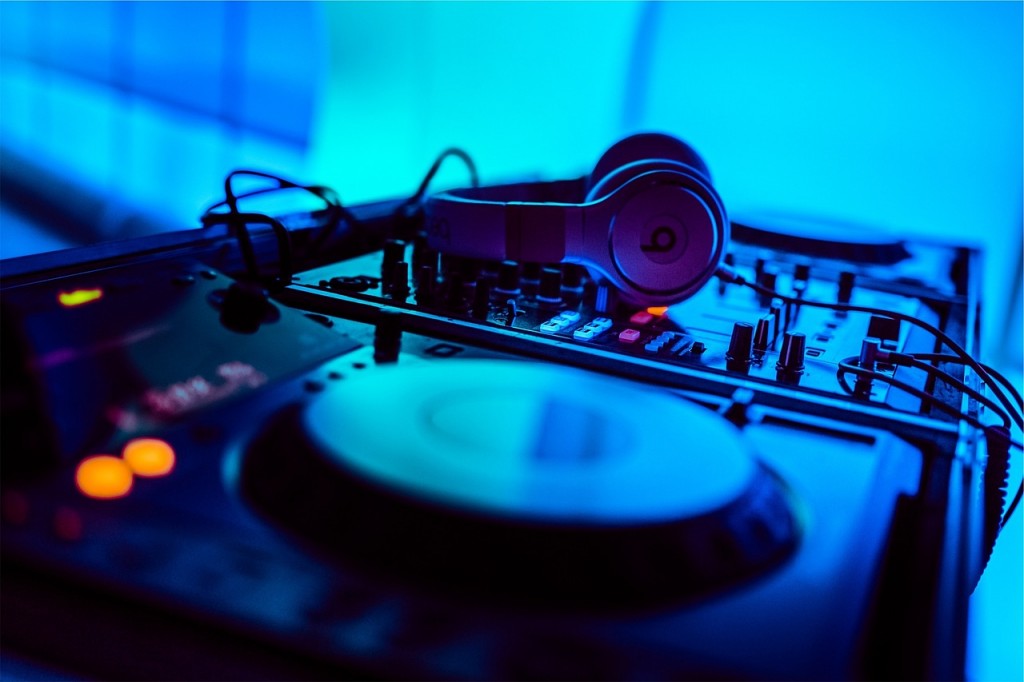 Two or three years ago, I decided I would start working as a DJ in France in the summer, in order to pay for longer holidays in the Dordogne. In the summer of 2014 I managed to get up to 22 weddings to DJ, so I immediately thought it would be good to have a house there too.

Most of my profit was going in accommodation, so during the down times, I spent my spare time looking for, and viewing, French properties in the region. After wasting a few weeks visiting immobiliers asking for details of houses within my budget price, and being continually shown properties that were mostly “four walls and a roof”, I decided upon a different tack.

And so my experience continues. By February 2015, I had found one I really wanted, popped over with my wife for a viewing at half term, and had an offer accepted. An absolute completion date of the end of May was given, and I duly shipped some money to my French bank account via the excellent www.moneycorp.com, paid my deposit, and sat back making plans, and saving up for the total re-wire, new kitchen, top to bottom redecoration, and furniture jobs awaiting me.

The end of April comes, along with the bad news. Apparently, the French seller, a lady who had wasted everyone’s time and money going into the notaire to fill out the forms and the contracts, even with the percentage split of the sale proceeds between her and her sister fully itemised, had ‘forgotten’ to mention that two defaulted mortgages were secured by the property (which had been empty some 7+ years). Many frantic emails and phone calls later with my fantastic notaire’s assistant who was, thankfully, reasonably bilingual, and the true position eventually becomes clear.

The lady selling the house had experienced some financial difficulties in the past, and at present the house is technically owned by one of the banks. Even though the bank had been successful in their legal proceedings against her, she still accepted my offer, even though it is somewhat less than the amount she owes on the mortgage with the first bank, let alone the second. In other words, out of the split of the sales proceeds, either sister would receive absolutely nothing.

So here I am in mid June, plans for the summer shot to pieces, and all DJing profits again going into the pockets of French owned chambre d’hôtes or gîtes… though, I wouldn’t begrudge a single euro that I’ve spent with Claudie Daugiéras because it’s fabulous. The situation now being: the bank has won legal proceedings against the seller of the property, and she is now counterclaiming to get the amount reduced. The bank has valued the house at slightly more than my offer (€8,000 more) but on the plus side, the bank have said they would accept my offer, but have added a proviso that they would only accept if the seller dropped her counterclaim. And, that’s all she wrote.

The challenge continues. I really don’t want to ditch a year of research and viewings and start to look for another house, because, it is really hard if you, like me, are on a tight budget, and there are only so many “four walls and a roof” type properties one man can stomach! I’ll keep you posted, and in the mean time, If you need a British DJ in France, please visit my website.

My other business activities of IT support and electronic security will have to wait, until I really do get my keys…