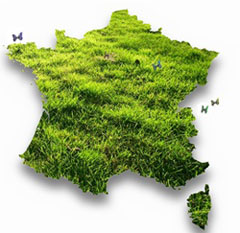 Since coming to power in 2007, Sarkozy has highlighted the importance of France’s ecological position in Europe and the world. Sarkozy has often been quoted saying that he wants France to be a leader in its environmental policies with a “green revolution” in France.

In 2007 the Grenelle de l’Environnement* was established by the Minister of the Environment Jean-Louis Borloo. Proposals, strategies and targets were discussed and agreed by trade unions, local authorities and NGO’s (non-government organisations) on the following issues: