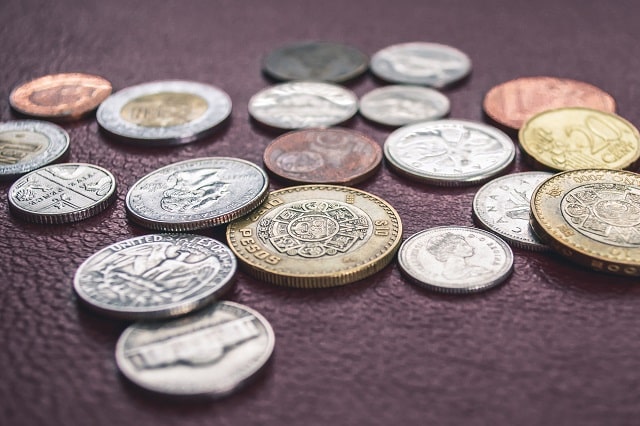 A host of the UK’s major banks such as; Lloyds Banking Group (which includes Halifax and Bank of Scotland), Barclays and Coutts have notified customers that if a ‘No Deal’ ensues in the upcoming trade deal talks between the UK and EU, Brits living in the EU will see their UK bank accounts closed.

With the UK losing its EU membership, British banks will lose their passporting right, and in order to keep offering services across the EEA, banks would have to apply for a licence to trade in each EEA country. This can be a costly process, so some banks can’t justify it.

Lloyds Banking group told the Sunday Times that the absence of a post-Brexit deal will see around 13,000 customers in Italy, Portugal, Germany, the Netherlands, Ireland and Slovakia have their UK current accounts terminated by the end of the year. Recently, the Daily Mail reported one Barclays customer based in Brittany, France confirmed she received a letter confirming her Barclaycard would be cancelled on November 16th. Other Barclays customers living in France, Spain and Belgium have confirmed their Barclaycards will be cancelled.

This is particularly relevant for those expats receiving income in the UK from a pension, employment, rental income or other investments. The easiest and safer solution for those individuals could be to open a currency payments account with moneycorp.

Moneycorp has all the licensing requested to operate in Europe and to also provide the same services to those based in Europe. Therefore, even after Brexit, an expat living as a resident in France would be able to use their moneycorp e-money account to receive payments in UK in Sterling, hold the funds and transfer them into Euros into their bank account in France.

Furthermore, the currency payments account comes with access to competitive rates on all transfers, as well as the free guidance of a personal dealer and currency tool to optimise the payments.

Opening a currency payments account is really easy and free of cost or obligation. You can register online or over the phone in a couple of minutes and for FrenchEntree there are no charges for any payments.