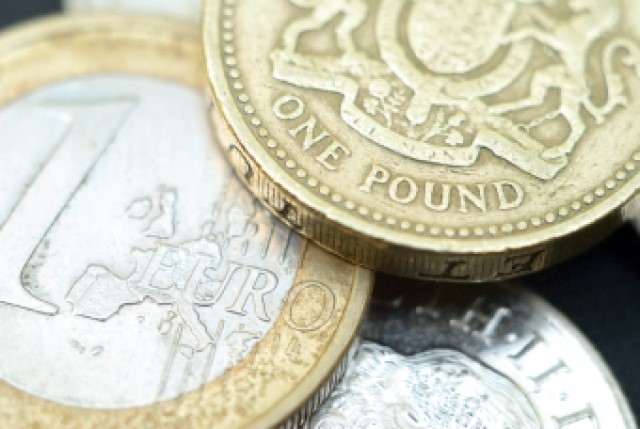 FrenchEntree and moneycorp help you understand the foreign exchange market terminology to make sure you don’t get lost in translation when it comes to exchanging your funds.

FX or Forex Market- Is the term used to describe the global marketplace for exchanging one currency for another.

Forward Rate- The rate at which two currencies can be exchanged on a pre-set future date.

Spot Rate- The spot exchange rate is the current market price for changing one currency directly for another for immediate delivery, as opposed to a date in the future.

Market orders- They allow you to set up a target rate at which you are willing to complete the transaction, whether it be a buy or sell. It is a good tool for those buyers who are positive that the exchange rate might improve.

Stop loss orders– They allow you to protect your transaction to go below a certain rate. This tool could be handy for those property buyers that have calculated their price taking into account a range below which the purchase price might become unaffordable or too costly.

Forward contract- It is an agreement between two parties to exchange two designated currencies at a specific rate for delivery or payment in the future. A forward contract is very popular among property buyers as it allows buyers to fix the exchange rate as soon as the purchase is agreed, so the price of the property is not affected during those months between deposit and completion. It is also used to take advantage of a positive rate movement that could allow the buyer to maximise the initial budget.

Central Banks- A government or quasi-governmental organization that manages a country’s monetary policy often aiming to keep low inflation and a steady GDP growth. In the US, the central bank is the Federal Reserve whilst in Europe, the European Central Bank (ECB) acts for the group of countries using the Euro. In the UK it’s the Bank of England to watch out for.

GDP- Gross Domestic Product (GDP) is the monetary value of all finished goods and services made within a country during a specific period. GDP provides an economic snapshot of a country, used to estimate the size of an economy and growth rate. It is usually calculated on a quarterly basis and their releases and forecasts tend to have a direct impact on the policymakers and on the currency value.

Quantitative Easing (QE)- When a central bank injects money into an economy with the aim of stimulating growth. One of the effects of QE is that it can devalue the domestic currency.

Inflation– It is an index that indicates rate at which the average price level of a basket of selected goods and services in an economy increases over some period of time. Often expressed as a percentage, inflation thus indicates a decrease in the purchasing power of a nation’s currency. Inflation is closely related to interest rates, which can influence exchange rates. A very low rate of inflation does not guarantee a favourable exchange rate for a country, but an extremely high inflation rate is very likely to impact the country’s exchange rates with other nations negatively.

Volatility- refers to the amount of uncertainty or risk involved with the size of changes in a currency exchange rate. Whilst volatility can appear as a risk for those exposed to a currency pair it can also prove an opportunity. Getting some expert guidance on periods of expected volatility can make a big difference.

We hope that this short glossary will help with understanding better the main concepts and terms around foreign exchange. Exchange rates will have a direct impact on the cost of your overseas property and therefore it is important to acknowledge them and plan the best way to deal with their fluctuations.

The recent pandemic has added an extra layer of uncertainty to the foreign exchange markets. Some potential buyers are overwhelmed about the situation and it is good to know that foreign exchange specialist such as moneycorp can provide free guidance on the markets and explain the different options available for you depending on your circumstances solution for you. 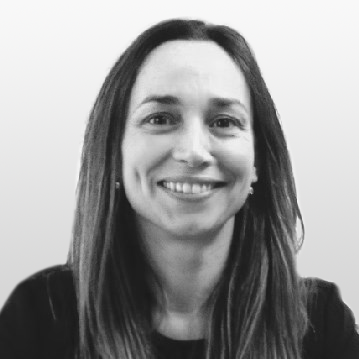 Furthermore, we have worked with the same person at moneycorp for more than a decade! You might be familiar with her as she often writes for our FrenchEntree magazine. She has 13 years experience in foreign exchange plus she is a qualified European lawyer with experience in European transactions. Mar will be happy to answer any questions or enquiries to support you through this difficult times.

Open a free account today by clicking here.
Contact moneycorp at 020 3773 6355
Send your enquires to Mar at [email protected]