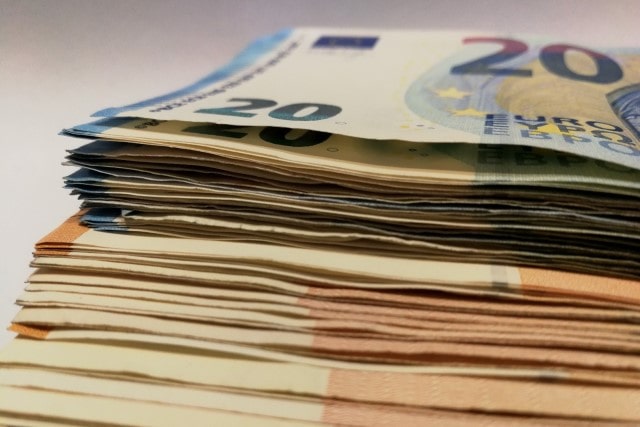 Last week we saw the pound fall nearly 4% against the euro. Not great news for those in the UK looking to exchange their funds into euros to pay for their dream property in France.

The only thing that stopped the pound falling even further was some good economic data released last Friday which showed that GDP expanded by a provisional 6.6% in July after growing 8.7% in June. The caveat there was that the economy is still 11.7% smaller than it was in February prior to the Covid-19 pandemic. It was a similar story for output: although manufacturing and industrial production were down by 7% from February’s levels, they both increased strongly in June and July.

The lack of progress towards a Brexit deal was already putting pressure on the pound. However, with the PM asking the UK Parliament if they can make alterations to the Withdrawal Bill, the UK and the EU’s relationship could become even more fragile.

With trade talks on the rocks, there are serious reservations on both sides of the political spectrum about what it would mean for Britain’s reputation, with past PM’s Tony Blair and Sir John Major saying the changes could imperil the Good Friday Agreement. Coupled with tough new restrictions on social gatherings to curb the rise in coronavirus infections in the UK, sterling has had a bumpy ride in September thus far.

What can you do if you are exposed to the POUND/EURO rate?

If you haven’t done so yet, you should get in touch with a foreign exchange specialist such as moneycorp and open an account early in the process and before you travel to France to view properties.

Moneycorp will not only offer you competitive rates of exchange but will also give you access to a variety of currency tools to help you navigate the current volatility. You could target a better rate of exchange through a market order or take advantage of a rate movement and fix a rate ahead of any future payments via a forward contract (which may require a deposit).

Using moneycorp will also allow you to protect your budget from negative fluctuations. As soon as you have agreed a price for the property you could decide to fix the rate on the whole amount to make sure that the property price stays the same up to completion, regardless of exchange rate fluctuations.

Opening an account is really easy and free of cost or obligation. You can register online or over the phone in a couple of minutes and for FrenchEntree there are no charges for any payments.

With a 2020 Platinum Trusted Service Awardfrom independent review site Feefo and 40 years of experience in the industry, FrenchEntree has been recommending moneycorp for more than 15 years. During this time they have helped thousands of client plan the best way to pay for their homes abroad.