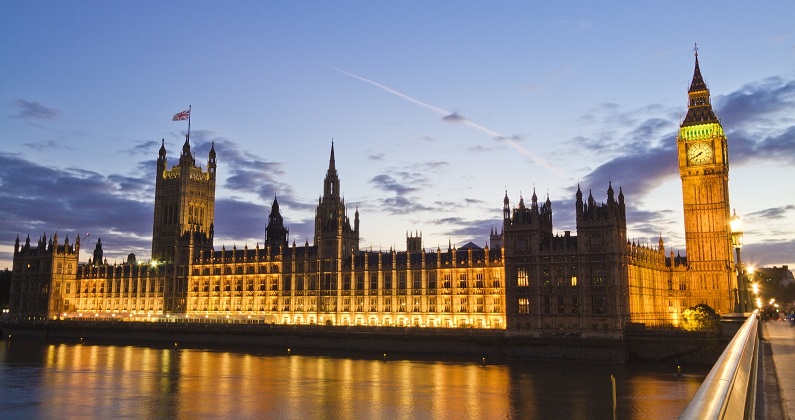 Tensions are rising within the UK Government and doubts are persisting over Prime Minster Theresa May’s ability to deliver Brexit.

In early July, following the much hyped Chequers away day, a supposed ‘soft Brexit’ plan had been proposed by Prime Minister Theresa May. However, despite this, uncertainty remains the key theme as May is under sustained pressure from pro-Brexit MPs who are not happy with the proposal – this had a negative impact on the pound.

US President Donald Trump hasn’t been helping matters either – Mr Trump said that if the UK had a ‘soft Brexit’ that would keep ties with the EU, then a US-UK trade deal might be off the table.

This statement caused a GBP/EUR exchange rate decline because a ‘soft Brexit’ seemed to be exactly what Prime Minister Theresa May had unveiled at a recent Chequers meeting of her cabinet. Trump subsequently said that a US-UK trade deal might be possible whatever the outcome of Brexit.

Time is running out

Aside from having a split cabinet which cannot decide on the future direction, time is running out for the UK Government. May just has three months left before an October deadline to secure an exit deal ahead of the UK’s formal departure in March.

The summer recess for Parliament is fast approaching – whilst it may seem like this would provide a welcome break for the Government, this also reduces the time for getting common agreement on the negotiating strategy moving forward. Crunch time is looming.

Should you want to receive more information about rates and how to make the most of your international payments you can register for free with Moneycorp or send them an enquiry.  Plus with FrenchEntrée you are entitled to FREE transfer fees on all your payments. Should you want to learn more about Moneycorp visit our currency page.