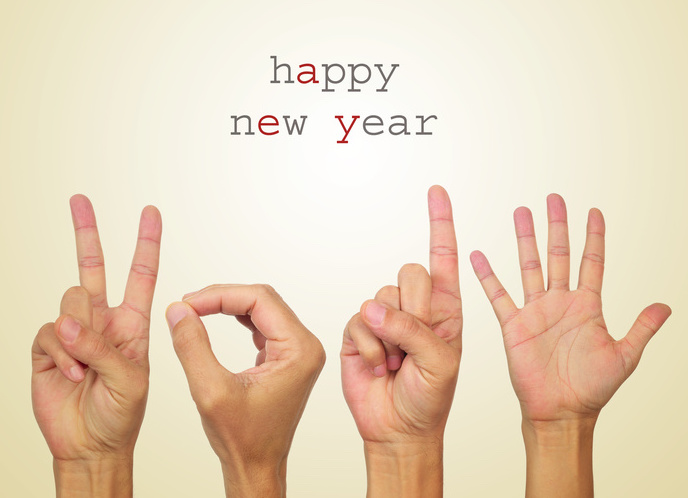 During 2014, the strength of Sterling against the Euro meant that it was a great time for Britons to buy a property in France, and the next 12 months are looking pretty good, too…

Just over 20 miles separate the UK from France, however, a widening gulf between Sterling and the Euro means that now could be the ideal time for Britons to gain a toehold in the French property market. Indeed, bargain-hunting Britons have been doing just that during 2014, benefiting from the strength of the Pound against the Euro. With the UK’s economic recovery continuing, reinforcing Sterling’s robust performance, it looks like 2015 will also be a good time to buy across the Channel.

“The British Pound benefited from Eurozone weakness over the year to date,” says David Kerns, Head of Private Client Dealing at Moneycorp. The Sterling-Euro range so far has seen a low of €1.19 back in March and a high of €1.2875 in September, although the 2015 could be hindered by its close trade recent move has seen the price stabilise just above €1.25.”

Sterling’s strength during 2014 came as a result of the UK’s economic performance far outstripping that of the Eurozone. As David further explains: “The UK’s economic recovery has surprised most market commentators throughout 2014, with Britain now in line to grow at the fastest pace among all major western nations. While the UK seeks 3% growth in GDP (Gross Domestic Product) this year, the Eurozone will be lucky to hit 0.8%.”

Although Sterling is marginally below its peak this year, it’s likely that the Pound will remain strong compared with the Euro in 2015, thanks to the continued poor growth on the continent. “There remain major warning signs that the UK economic growth prospects for 2015 could be hindered by its close trade association with the European Union,” adds David. “Current GDP forecasts clearly suggest that the UK will grow at a far greater pace next year when compared to the EU.”

David also pointed out that if the European Central Bank opts for full-scale quantitative easing, this could “considerably” weaken the Euro. This development could prove to be good news for any Britons who want to buy a home in France as a weak Euro means they could pay less when transferring their Sterling.

So it’s a good idea to contact the experts at Moneycorp to help you when you’re considering moving money abroad. We’ve been in the foreign exchange business for over 35 years and handle millions of transactions every year. As an added service, we also offer our clients a Personal Account Manager, who provides expert guidance and ensures you’ll get a great deal on your currency transfers.

If you want to benefit from Moneycorp’s service, click here to open an account now. It’s free to open an account and there’s no obligation to send any money. You can also speak to Moneycorp on +44 (0)20 3773 6355 and if you mention FrenchEntrée you are entitled to FREE transfer fees on all your currency payments. Alternatively you can click here and submit an enquiry.