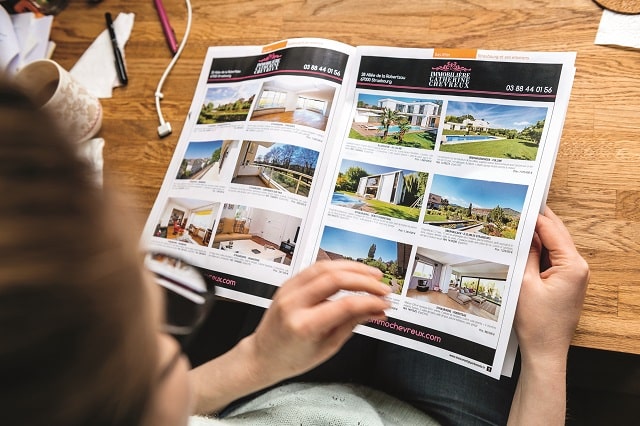 FrenchEntrée Property Director Alistair Lockhart advises prospective buyers on the best way to secure a mortgage and get their finances in order.

A. Yes, they are less common than capital repayment mortgages, but not impossible. Many of the principal lenders and private banks in France offer interest-only mortgages. But as the risk is higher so is the bar set by banks to qualify for such a mortgage. Not only will you need a very strong income profile but lenders will typically require you to have assets (existing property equity, savings, liquid investments) equal to 150 per cent of the loan amount.

Q. What is the maximum I can borrow in France as a non-resident?

A. In most cases, the maximum a non-resident can expect to borrow is 80 per cent LTV (Loan-to-Value), with 70 per cent being the most typical. For non-EU residents, some lenders will have a maximum LTV of 50 per cent. It’s important to note that in some cases lenders will also consider lending against the notaire’s fees and the projected cost of renovation works.

Q. We’re in our late 60s and thinking of buying in France but we’ll be needing a mortgage. We’ve been told the mortgage process is trickier in France and that we may not actually be eligible because of our age. How can we work round it?

A. The mortgage process in France isn’t so much trickier as different. French lenders and brokers place a huge emphasis on income levels, specifically income-todebt ratios. It doesn’t matter how old you are, if you aren’t earning enough, or have too many outgoings, you are unlikely to qualify for a mortgage. Assuming you are in receipt of an income which satisfies the lender, you may find that you are offered a mortgage but over a shorter duration, say seven to 10 years. As you would be considered a ‘riskier’ client for the lender, they may also require you to have enough savings or security to cover the mortgage amount. One issue you will need to address is that of life insurance cover for the mortgage. There is often a solution, but you may have to pay a higher premium.

Q. We have an overdraft and credit cards: will this hinder our chances of getting a French mortgage?

A. Some lenders consider the use of overdrafts and credit cards poor financial hygiene. Living within your means is a good sign of stability. You will be required to provide details of contractual outgoings and three to six months’ worth of current account statements. Having half a dozen credit cards maxed out or living on your overdraft may harm your chances of obtaining a mortgage. We recently had clients turned down for a mortgage who had a good debt-to-income ratio and security behind the application but who were heavy overdraft users – and were ultimately penalised for it.

Are you ready to take the next step in your French Property journey? Apply for your French mortgage now!

Mortgage Update: Want to Borrow Less than €100k? Forget It…

Mortgage Update: Why the ‘Approval in Principle’ Is Important