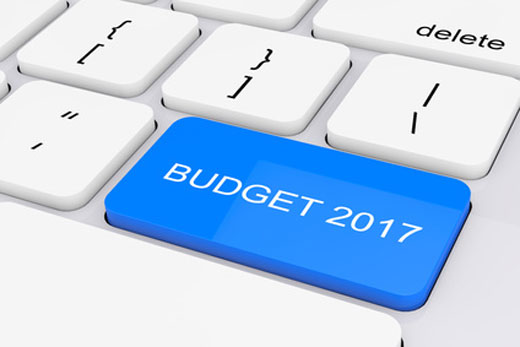 It is that time of year again, when the government releases its proposed budget for the following year and it starts to make its way through the parliamentary process.

The 2017 draft budget was presented on 28th September 2016. Here is a summary of the main measures affecting expatriates. Please note that these are current proposals and there may be changes before it is approved by the French parliament.

As previously announced, a French Pay As You Earn (PAYE) system will be introduced from January 2018. The reform will apply to employed and self-employed individuals, and those receiving income from French pensions and unfurnished lettings in France. It should also apply to wages, pensions and annuities paid by non-French entities to French resident individuals, although the mechanism for how this would work is unknown.

There will be a 20% income tax reduction for taxpayers with low income – up to €18,500 for individual taxpayers and €37,000 for couples subject to joint tax returns. A scale rate mechanism is introduced for those earning up to €20,500 (individual taxpayers) and €41,000 (couples). These limits will be increased by €3,700 for each additional half part for dependants.

Some Tax Credits Will Be Extended:

The special impatriate regime for employees should be extended from five to a maximum of eight years. In addition, those under this regime will no longer be subject to ‘salary’ tax, a special tax payable by the employer on the employee’s income.

Currently combined French income tax, wealth tax and social charges cannot exceed 75% of your total income for the previous year. An anti-abuse clause will be introduced in the wealth tax cap to prevent the use of holding companies to take income out of the cap calculation.

The wealth tax holiday period has not been extended up to eight years as was predicted, so this remains at five years for now.

Compared to the budgets we had a few years ago, the measures in this draft budget should have little impact on retired British expatriates living in France. However it is still important to review your tax planning from time to time to ensure it is up to date on all the tax reforms of recent years. You also want to make sure you are not paying more tax than necessary on your investment income, pensions and wealth.