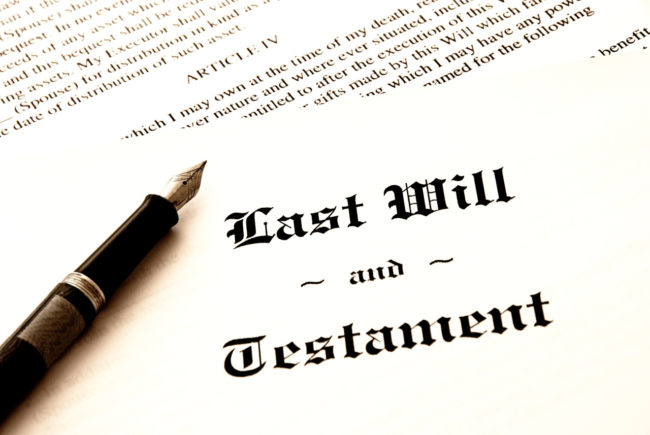 Charlotte Macdonald, an associate in the international and cross border team at UK law firm Stone King LLP, explains how her US clients can take advantage of recent EU legislation.

Many Europeans will now be aware of EU regulation 650/2012 – more commonly called the EU Succession Regulation. However, if you are based in the US, news of the changes that it has made may not yet have reached you.

The Succession Regulation came into force in August 2015 in the majority of EU countries, the UK, Ireland and Denmark were the only countries not to sign up. The idea behind the regulation was to make European cross border succession (who gets what when you die) easier to plan and manage by allowing individuals to elect the laws of their own country to apply to their will. Thereby avoiding multiple and sometime conflicting succession laws between countries.

The laws of the majority of European countries are based on Roman civil law. Under this system of law you generally cannot leave your assets to whoever you want when you die. Usually you have to leave a set percentage of your assets to your child or children under your will.

If you own a French property, and have children, under the French civil code you are obliged to leave a percentage of it to your children. This restricts the planning that you can do under your French will.

However, if you want to leave your French home to someone other than your children, the good news is that you can take advantage of the Succession Regulation. This applies even if you are not from a European country.

If you wish to take advantage of the Succession Regulation you need to make an election in your French will for the ‘laws of your nationality to apply’ to the succession of your assets in France. You should be aware that because the US is a federal jurisdiction made up of 50 states, each with their own particular succession laws, you will need to be more specific than just nationality with your election, and also include the state that you are most associated with.

In short, in many cases, by electing the law of your state you can avoid French forced heirship and leave your French property to your spouse, friend, charity or other family members as you see fit.

Stone King LLP is a law firm based in England. Its international and cross border team supports US clients with succession planning for their assets located in the UK and US, and US clients with assets in the UK, USA and France.