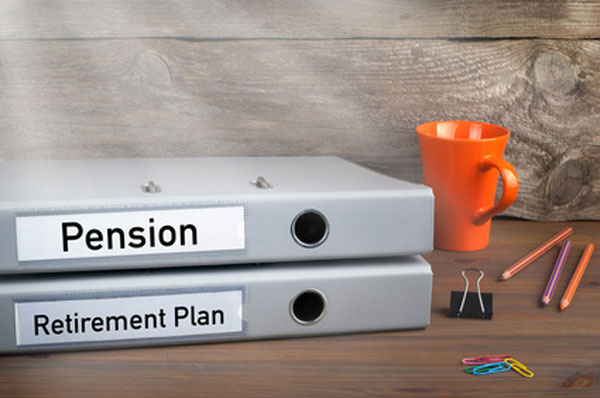 If you are thinking about moving to France, it is important to take a fresh approach to your financial planning. One of the biggest mistakes you can make is assuming that things work in the same way as in the UK and that there is a one-size-fits-all solution. Even if you are already living here, you should make sure that your affairs are set up in the best way for your unique circumstances in France.

A recent real-life example we recently came across – let’s call her ‘Mrs A’ – highlights the importance of this in relation to inheriting a UK pension, and shows how costly ill-fitting advice can be.

When Mrs A’s husband died at age 67, her UK adviser gave her the option of taking his private pension as a lump sum or carry on receiving an income. While in both cases there would be no tax consequences in the UK, in France there is a difference.

If she had opted for the lump sum, it would have been treated as a payment from husband to wife in France, so no French succession or income tax would have been due. However, her UK adviser was not familiar with the French rules and did not advise Mrs A of this. She chose to take the income, which in France is taxed at the income tax scale rates – 14% in her case.

Future inheritance should have also been taken into account. When Mrs A dies, the pensions balance will go to her children. This would not be an issue in the UK, but in France it will be liable to succession tax – 20% in this instance, potentially increasing to 60% if left to step-children.

It was clear that Mrs A had not been given the best advice for her circumstances. She already had an assurance-vie and was under age 70. If she had elected to take the lump sum rather than the income, she would have benefited as follows:

The whole amount could have been invested in the assurance-vie with no tax immediately payable in France.

Income from the assurance-vie would only be liable to income tax and social charges on the growth element of the funds.

Since she has held the policy for over eight years, she would have no income tax liability as the gain element of the withdrawals will be less than the €4,600 tax-free allowance.

As the value of her assurance-vie is less than €152,500 per beneficiary, no succession tax will be due when inherited by the children.

Fortunately, we were able to assist Mrs A in challenging her UK adviser, who agreed to fully recompense her. However, this highlights how important it is that the advice you receive is designed for your circumstances in France. UK advisers do not always have a comprehensive understanding of the French tax regime.

Pensions can be particularly complex and, whether you are resident in France or the UK, can impact on your options and how much tax you pay. Make sure you are best placed to enjoy your retirement in France with cross-border advice that is tailor-made for you.