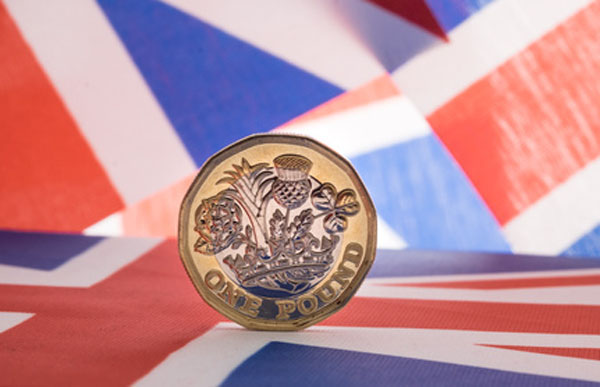 In Philip Hammond’s first and only Spring Budget, there was very little to surprise and not much that had not already been announced in the 2016 Autumn Statement.

The government confirmed it will abolish Class 2 National Insurance Contributions (NICs) – a flat rate contribution paid by the self-employed – in April 2018. However, Hammond’s plan to increase the rate of Class 4 NICs – payable by the self-employed on profits – was dropped a week later amidst claims it broke a key Conservative party ‘tax lock’ election promise. While there will now be no change in Class 4 contributions, Class 2 contributions will still be scrapped next year.

Currently, in order to top up their UK State Pension, expatriates who are self-employed within the EU can opt to pay the flat rate Class 2 contributions instead of the higher Class 3 voluntary contributions. As Class 2 contributions are under half those of Class 3, this makes the purchase of an extra year’s pension only around £146 per year instead of over £730. From next April this lower cost option will no longer be available.

Citing the current allowance as too generous, the government announced a reduction in the tax-free dividend allowance from £5,000 to £2,000 from April 2018. This measure is aimed at director shareholders but could also affect those with large portfolios of shares.

However, for non-UK residents using the ‘disregarded income’ regime, dividends can still be tax-free in the UK. Although this approach may not be the most suitable way for expatriates to invest, this regime can still be used to tax-efficiently extract funds from UK companies.

As set out in the 2016 Autumn Statement, the government will cut the rate of corporation tax to 19% from April this year and then again to 17% in 2020. This is to encourage outward investment in the UK from non-UK individuals and corporations, but can be tax-efficient for Britons moving abroad who retain UK companies.

In the most unexpected move, the government announced they will introduce a 25% charge on transfers to QROPS from 9th March 2017. This targets those seeking to reduce the UK tax payable by moving their pension wealth to another jurisdiction. However, some crucial exceptions will apply. If expatriates reside in and transfer into a QROPS based in the European Economic Area (including Gibraltar), transfers may still be made tax-free.

The government plans to introduce a new penalty for people who enable another person or business to use a tax avoidance arrangement that is later defeated by HMRC. They will also close a loophole in the Promoters of Tax Avoidance Schemes (POTAS) legislation, making it harder to circumvent the law through re-organising business structures.

There was no update on the government’s proposed changes to the taxation of non-UK domiciled individuals and offshore structures owning UK residential properties.

Amendments suggested in the Summer Budget 2015 include introducing UK inheritance tax liability for those holding residential properties indirectly through a company or partnership, and revised domicile rules for those resident in the UK from 5th April 2017.

However, we will have to wait for the final version of the 2017 Finance Bill legislation to be released for confirmation of changes.

For UK residents, the ISA limit increases to £20,000 from 6th April 2017, as announced in the 2016 Budget. This allows more tax-free savings to be locked away each year. While non-UK residents cannot add to or open an ISA, they may retain existing ones. However, income and gains from ISAs are generally not tax-free in the new country of residence.

The new 12-sided one-pound coin comes into circulation on 28th March 2017, so from then you can expect your change to look different on return visits to the UK. As the round pound will cease to be legal tender from October 2017, the clock is ticking on the chance to cash in any British piggy banks.

If you are thinking of transferring your UK pensions to a QROPS, or you think any other of these Budget measures may affect you, take personalised, professional advice. An adviser with cross-border experience can guide you on both UK and French taxation and your range of options as an expatriate.