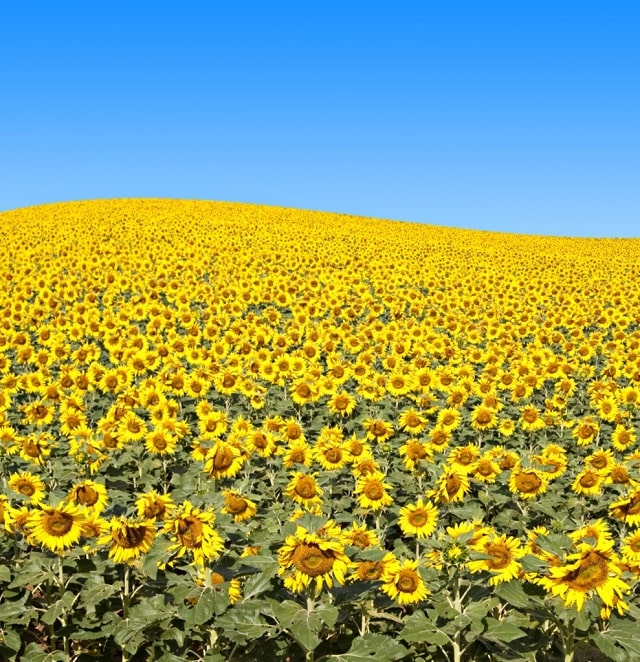 Weather comes high up many people’s lists as a factor in choosing the right area to move to or to visit. France is a big country with many climatic influences, so it is hard to generalise but there are a few basic guidelines and resources that can help you.

Many people choose to buy within a few hours drive of the Channel ports. This area, North Western France, has generally similar weather to Southern England, not surprisingly perhaps, as it was once connected by land! As you move South, the further inland you go the hotter it will be in summer and the colder in winter. So if your previous experience is of fantastic hot summer holidays in an inland region, you can probably expect a large bill for logs in the winter!

If your budget will stretch to it, you may be tempted to buy in Provence or the Languedoc, Mediterrean regions with the warmest climates in France. However, you should bear in mind that living and working in a hot climate can be very different from holidaying in the sun, and even these attractive regions have their own micro-climates to contend with. The cold Mistral wind blows down from the mountains through Provence and can spoil anyone’s mood when it gets going.

Global warming is thought to cause problems in some areas, notably the Languedoc where there have been a number of devastating flash-floods causing loss of life and enormous damage to some towns and villages. In spite of this the area is extremely popular with the British, Dutch, Scandinavians and many French people from the North of France.

The French often say that they have reached the warmth of the South as they cross the Loire, the grand river that crosses over half of France. South of this divide the Charente and Charente Maritime departments in Western France claim the highest sunshine hours after the Cote d’Azur and Languedoc. But further South does not necessarily mean more sunshine and less rain. Areas close to the Western side of the Pyrenees are very attractive but also receive quite dramatic amounts of rainfall in autumn and winter.

Although climate is an important factor, it is worth asking yourself what times of the year you plan to visit or, if making a permanent move, how you will be spending your time in France as these can have quite a bearing on whether climate is such an important factor. Meteo France has (paid-for) access to weather statistics.