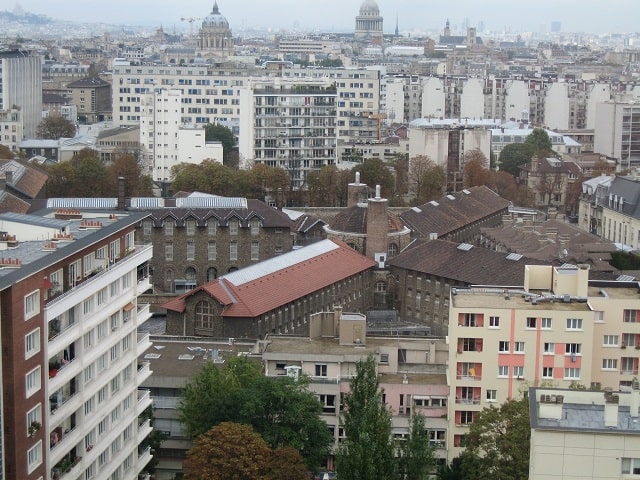 La Santé, one of most notorious prisons in France whose former guests include Jacques Mesrine and Manuel Noriega, recently opened its otherwise impenetrable doors to the public ahead of a four-year refurbishment programme. The always excellent Andrew Hussey, who lives in the Montparnasse area of the French capital, writes about his intriguing, disconcerting tour in the Observer here.

Among the fascinating titbits that caught our eye was the incongruous fact that the last man to carry out an execution here in 1972, André Obrecht, had a sideline in flogging ice creams in Parisian cinemas.

For anyone visiting Paris and keen for a gruesome wander around the prison’s imposing walls (public visits are now over), you could start here.

Hussey also made the superb BBC documentary about French food, France on a Plate, a clip from which you can see here. Ortolan, the consumption thereof, and its recent resurgence in the eyes and palates of some of France’s top chefs, demands another blog post altogether.

We’d love to hear of readers’ unusual places to visit in Paris and beyond. And non, they don’t need to be quite so sinister!