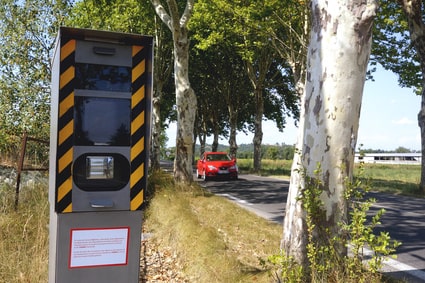 In France, one in four speeding offences are committed by foreign registered cars. Following an EU directive in effect since November 2013, member states are able to enforce traffic penalties for driving offences committed by foreign motorists, such as speeding. There was a transition reprieve period while countries made arrangements for the practical aspects of enforcement of the rule, within the deadline of May 2015 for its formal application.

How does it affect me?
What this means in practice is that while it used to be the case that if you were flashed by a speed camera in France but you were a resident in the UK, for example, you would never hear about the infraction, if you commited the same road infraction in France after May 2015, provided the new rule comes into effect, you would receive a fine in the mail when you get back home and the level of fines applicable will be the same as for drivers of cars registered in France.

Eight major road safety related offences are included in the text of the EU Directive:

The Directive will be most effective in following up offences which can be detected automatically, such as speeding and running red lights.

The European Commission has launched a free new smart phone app that gives motorists an overview of the main traffic laws across the 28 EU member states. Click here to download the app. 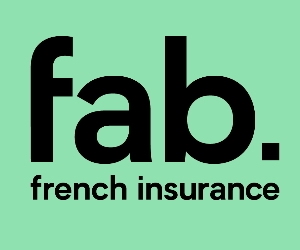