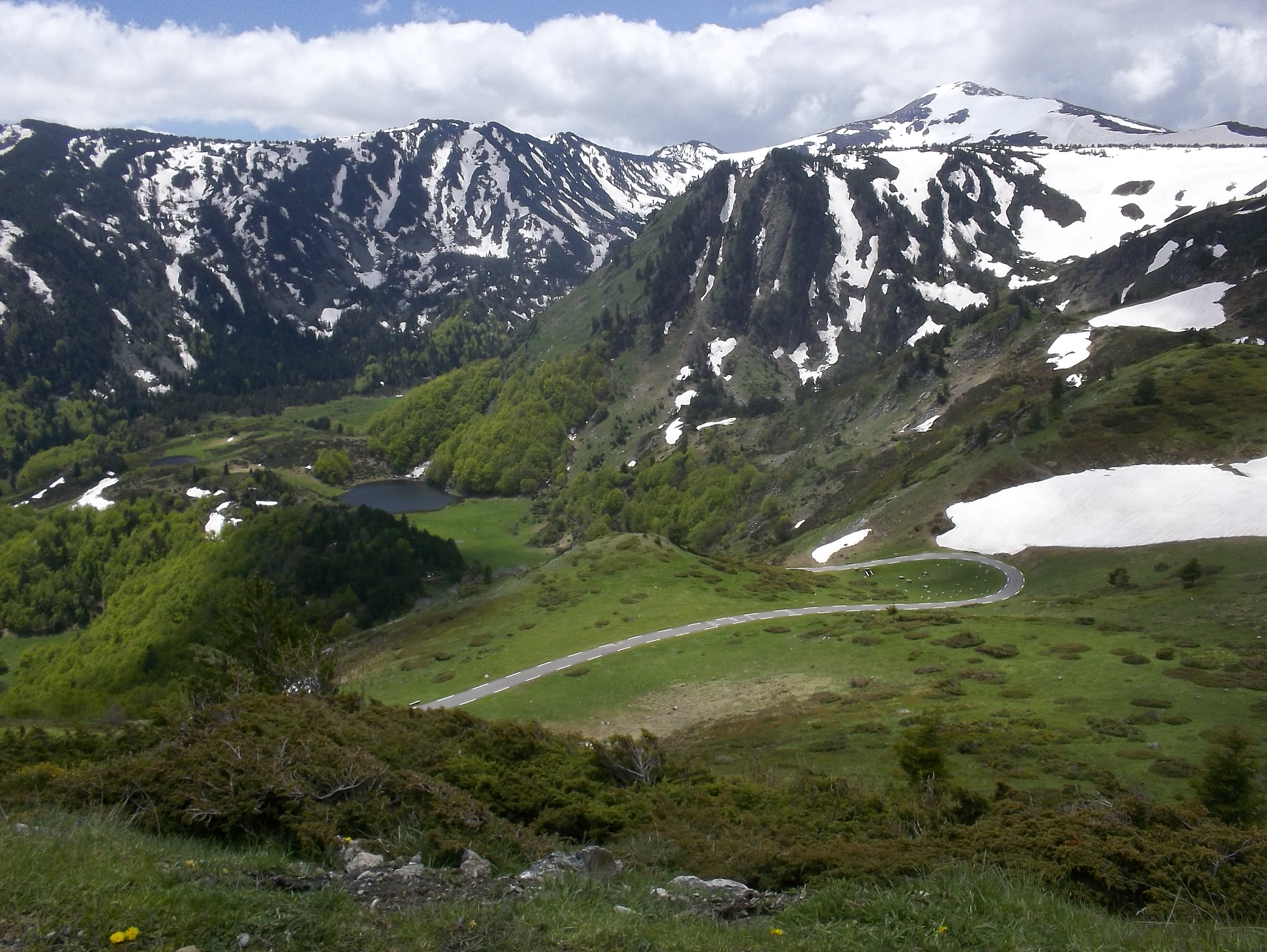 When he moved to France Graham not only found more time to do what he loved, but he also put his passion in action to help others, and have loads of fun in the process.

“I have cycled all my life and have won many races including a Veterans National 10-mile time trial,” said Graham, “my wife and I holidayed in the Aude some seven years ago and we fell in love with the area, so we changed our lives, sold up in the UK, and moved to Axat, a French commune in the Aude department in the Languedoc-Roussillon region of southern France. We renovated an old wreck and started a B&B – so that I could go biking everyday!”

The informal get together grew into a proper cycling group called “Axat Roast Beefs” ARB [les rosbeefs is a term of endearment the French use to refer to Brits]. Now the ARB have 30 members, some of them live full time in the area, others come over occasionally. The ARB cycle all over the world, they’ve rolled along England, Corsica, Belgium, Spain, and South Africa.

In 2016, a seriously fun new cycling event is born: the inaugural Figure of Hate sportive F8. The term sportive is short for randonnée cyclosportive, a term used for any short or long distance mass-participation cycling event. The F8 is probably one of the hardest sportives in the world, with limited availability.

There are two races, 95km and 195km. Both start and finish in the picturesque village of Axat and the race features two famous Tour de France climbs: Port de Pailheres and Col de Jau. Stunning scenery is guaranteed; Cyclist magazine calls the south of France Pyrénées a ‘magnet for cyclists’. 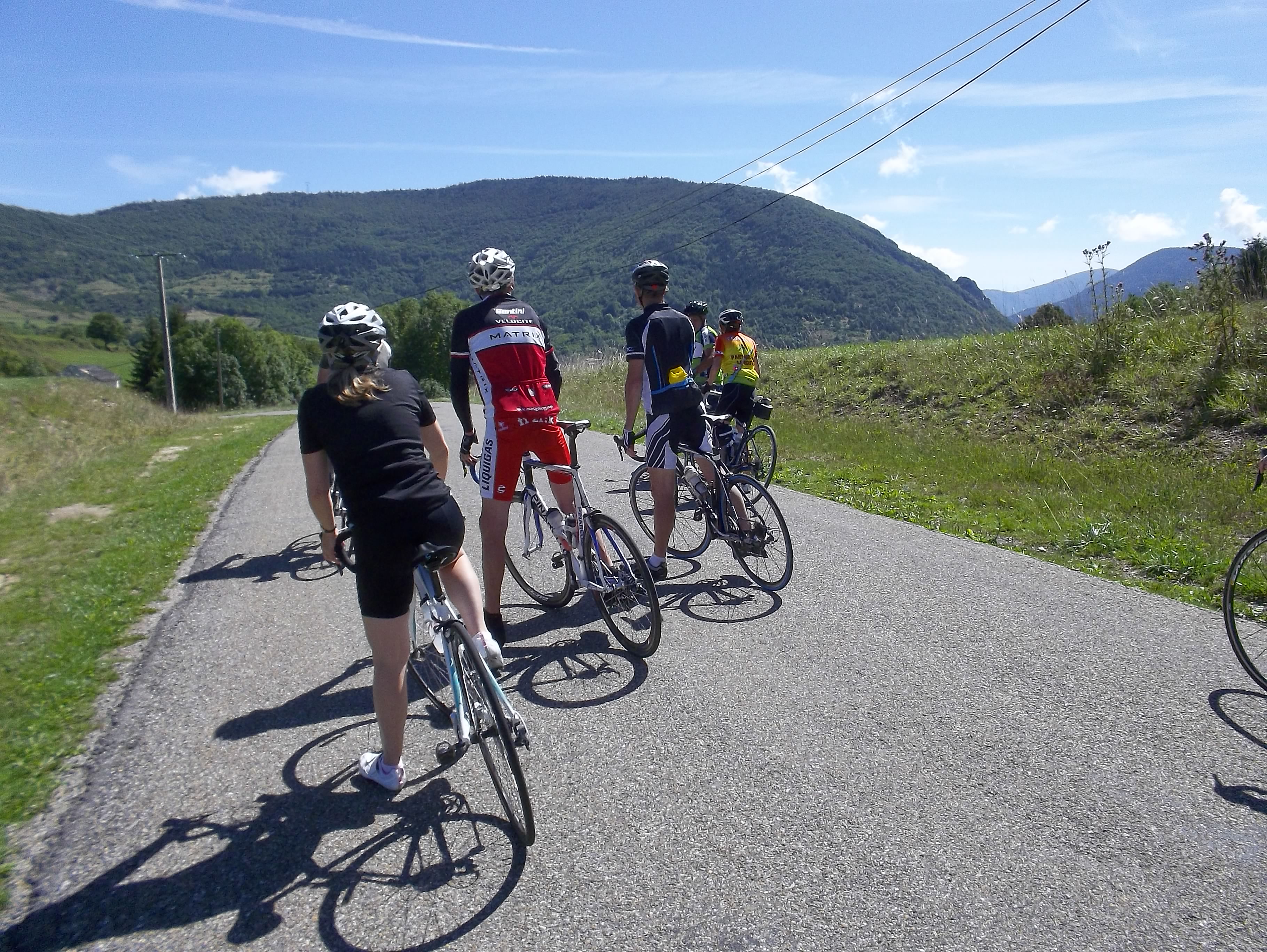 “This is a beautiful area for cycling” said Graham, “so we decided to run F8 for two main reasons: to make people aware of this undiscovered beautiful cycling heaven, and to bring much needed tourism to this area. Because we all love cycling, what better reward for our efforts organising this event than to provide bikes for World Bicycle Relief, so our love of cycling empowers others through bicycles?”

World Bicycle Relief is a charity that uses bicycles as an engine for cultural and economic development. They provide specially-designed, locally assembled bicycles to entrepreneurs, healthcare workers, and students across rural Africa. They also train field mechanics to ensure access to maintenance and spare parts. 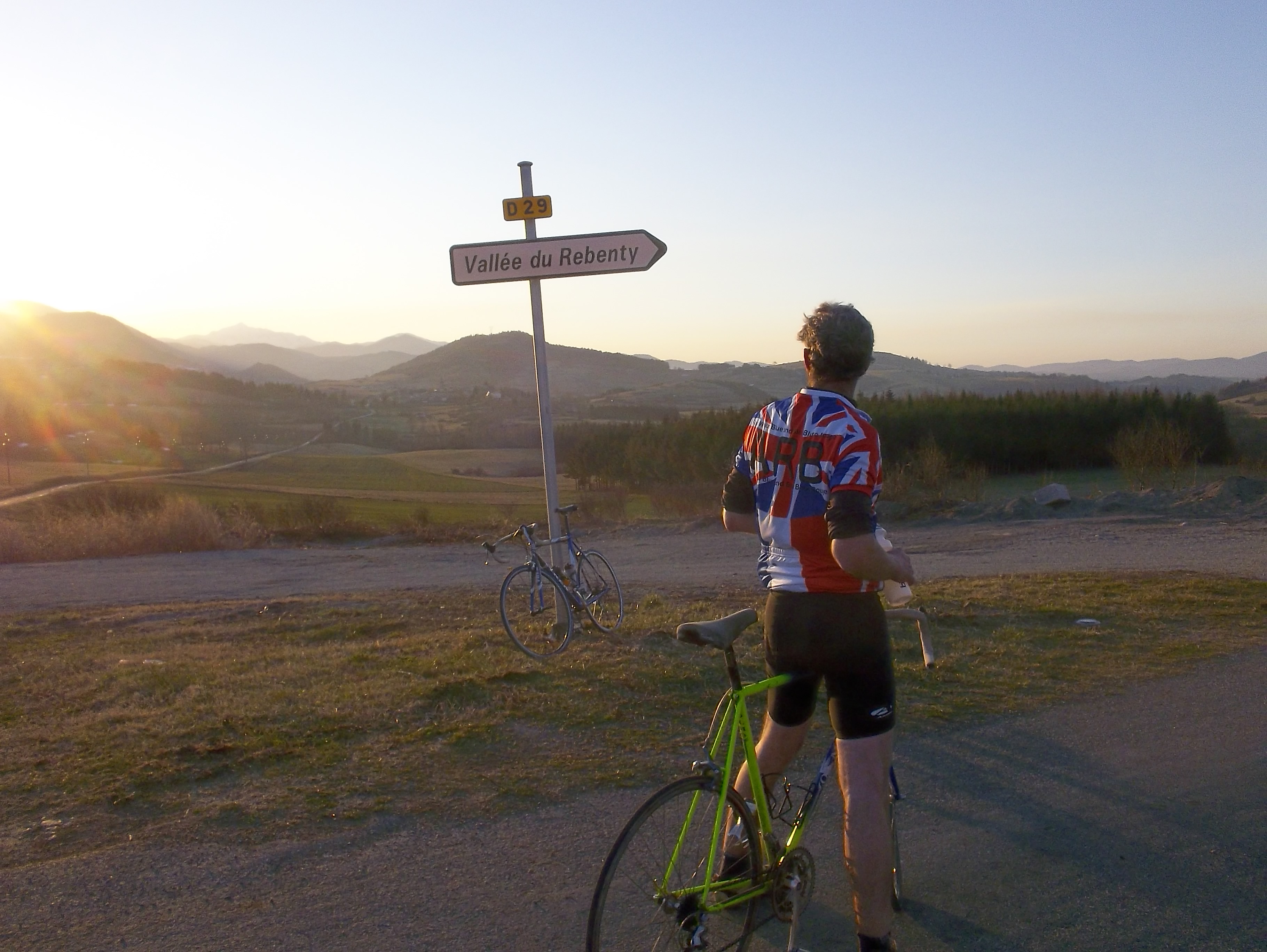 The F8 race sounds really hard, so why would people sign up for such a gruelling trial?

“When you finish a hard sportive there is definitely a ‘never again’ moment,” said Graham, “although with fellow sufferers and after some good food and a couple of beers there is a fantastic endorphin high, you feels so good and vow to return. One of our female riders correlates it to child birth, in that the never again soon turns into shall we have another?”

The ARB cycling group took the F8 proposal to the local Mairie and were met with genuine excitement and were offered the Mairie’s full backing and help for the event. The ARBs were on cloud nine. However, that also meant that the intrepid group now has the big responsibility of pulling off the ambitious undertaking, so Graham encourages all of us to please sign up to ride and tell all your cycling buddies about F8. Or if cycling is not your thing and you don’t want to ride but wish to donate, you can send the donation to F8 or direct to World Bicycle Relief.