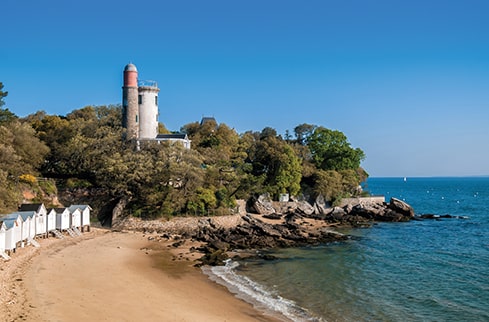 ● To find out more about Joanne’s novels, visit her website.  Book review: ‘The Little Book of Chocolat’, by Joanne Harris