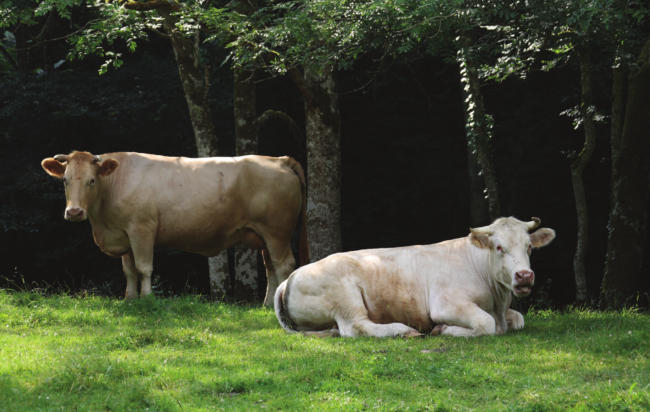 This rural department of Pays de la Loire is characterised by wide open fields providing ample room for cattle to graze. Some poor cows live indoors all year round. Not here, where the beef is top notch 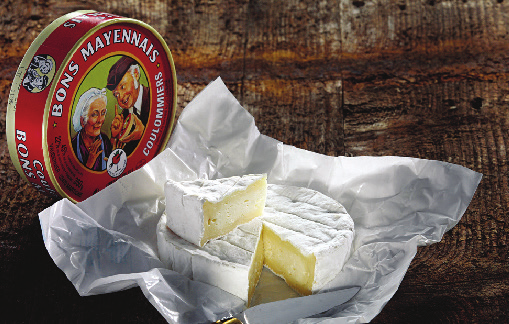 Cheesemaking is an ancient tradition in Mayenne. Fromagerie Vaubernier on the banks of the River Mayenne celebrated it’s 100th birthday in 2012. Some of the cheeses made in this part of the country are eaten every day in the UK and as far a field as America and Australia. The most famous of these is the little wax coated Babybel, produced in Evron. 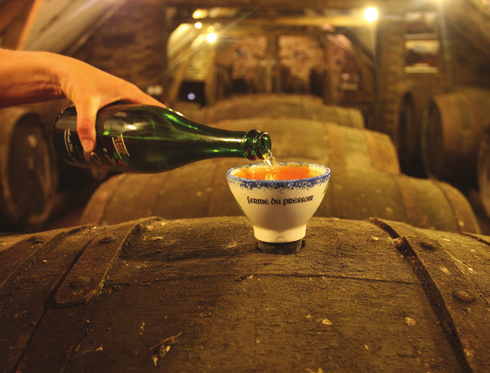