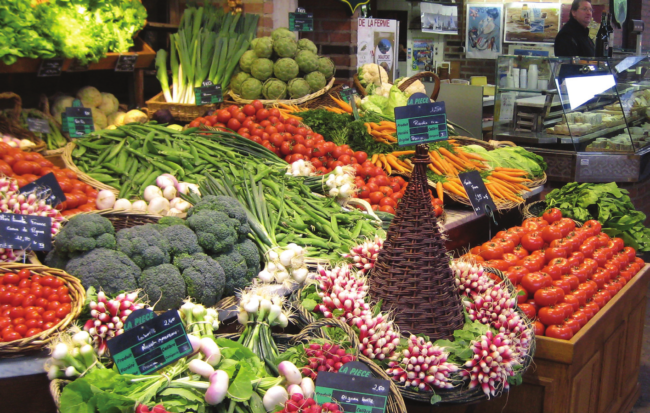 Camembert and Calvados are two very famous examples of the fine French food and drink to come out of Normandy. But what of the goat’s milk, oysters and pears also on offer?

No trip to Normandy would be complete without a little taste of the cow’s milk cheese originating from the town of Camembert in Lower Normandy. Camembert cheese in the form we know and love was first produced in 1791 by Marie Herel, a farmer from Camembert. Fast forward 200 years and La Ferme du Bois Louver in Upper Normandy has come up with a camembert flavoured ice-cream…

There are three other AOC label cheese varieties made exclusively in Normandy: Livarot (characterised by its orange rind and strong smell), Neufchâtel (often heart-shaped) and Pont l’Evêque (square). If you’re interested, the annual Livarot cheese festival takes place in August and includes a fastest Livarot-eater competition!

Goat’s milk specialists Agnès and Bernard Dherbecourt started making cheese in 1998 at their farm near Étretat in Upper Normandy, but it is the goat’s milk chocolate (available in a variety of flavours, from orange to coffee) that has proved most popular. 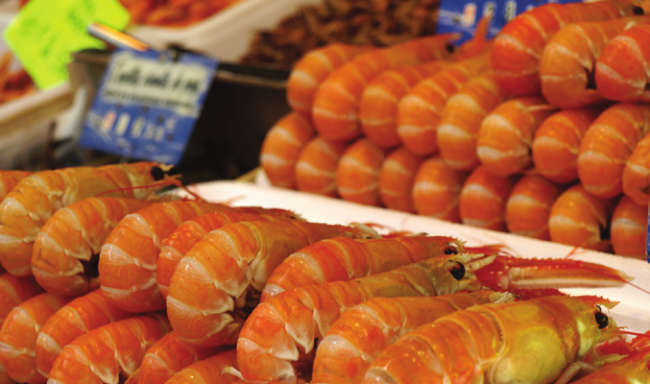 The coast of Normandy – which spans some 600km – supplies markets and restaurants with everything from cod and mackerel to monkfish and squid, as well as shrimps, scallops, lobsters and oysters. Seafood fans can watch the daily fish auction at Port-en-Bessin or stock up at the weekly market  held in Barneville-Carteret on a Saturday morning. Like a French fruit and veg market, produce changes with the seasons and so the scallops won’t start to appear until October.

As for the oysters, around a fifth of all those served in France have been sourced from Normandy. The ‘pleine mer’ variety (they live in the Atlantic) is prized for its strong flavour but on the shore at least, it is possible to visit some of the oyster parks in a traditional horse and cart.

IN AMONGST THE ORCHARDS 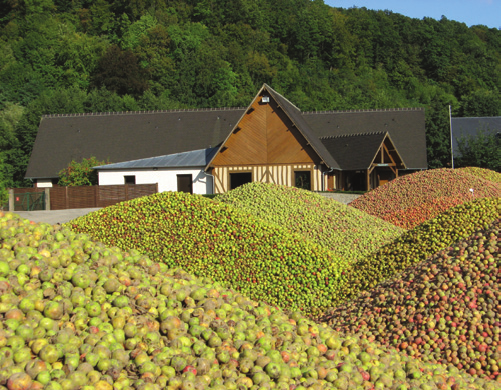 While Normandy apples are made into Calvados, its pears are made into perry (or poiré) and this is the only region of France where it’s still produced – for more fascinating facts, we’d recommend the Maison de la Pomme et de la Poire in Barenton in Lower Normandy. The Perry Route is a nice countryside walk that takes in Barenton and reveals all the pear and apple orchards.

Of course, tours of the various local Calvados distilleries are a popular way to spend an afternoon, but if you really want to get into the ‘spirit’ then don’t miss the opportunity to sleep in a giant calvados barrel at Le Domaine de la Cour au Grip. The 10,000l / two person capacity barrels have been turned on their sides and transformed into bedrooms.

And if you thought that was unusual, then how about the parachute-shaped shortbread or the almond flavoured parachute cake from Sainte-Mère-Église in Lower Normandy? These two new products have been created to commemorate the D-Day landings, when paratroopers liberated the town in 1944.