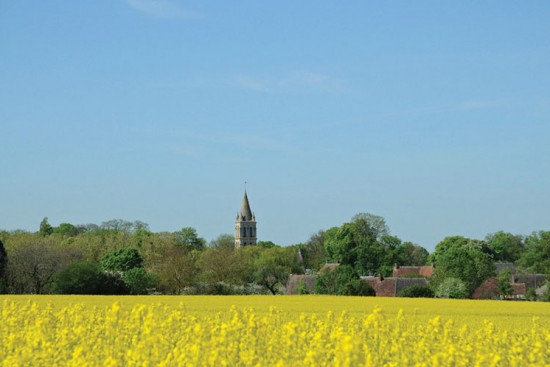 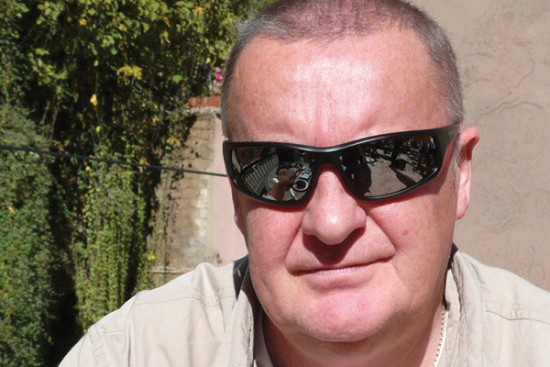 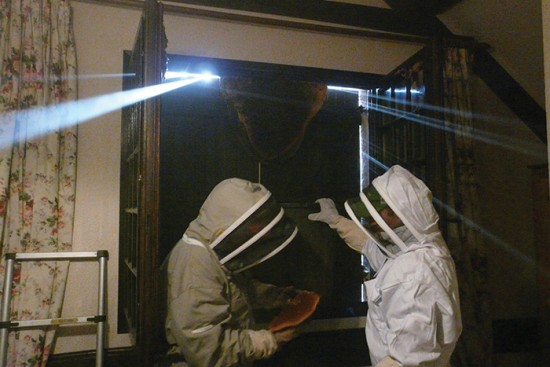 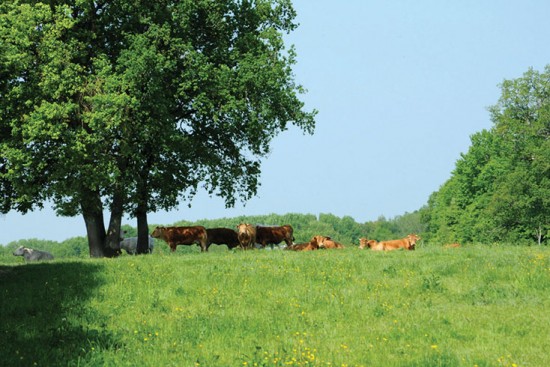 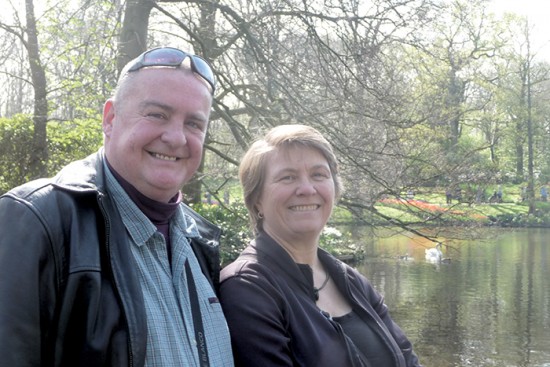 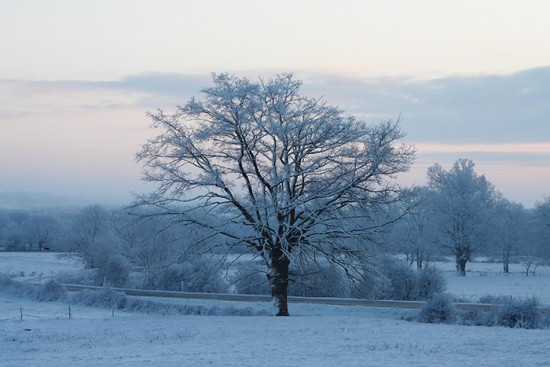 Sylvia Edwards Davis talks to biker and ex-PI Robert Moon who, with wife Lesley, moved to the Cher département in the Centre Region. He’s the first Briton to become a qualified pest controller in France…

FRENCHENTRÉE MAGAZINE Why France?
ROBERT MOON I used to live in Folkestone  as a youngster, it was cheaper and quicker to  go to Boulogne than to London. I guess I’ve  always had a pang to move to France. I find  that the bikers are very friendly and car drivers  are recklessly respectful, driving on the grass verge in order to let you pass.

FM What led up to the decision to buy a home there?
RM I’d been looking at properties in France  half-heartedly for several years. One of our friends called me to say he had bought a  carp-fishing lake in the centre of France. He’d struck me as the last person who’d leave the UK, so it inspired us to try the ‘life-change’.

We were young enough to give it a go  and not too old to go back if it didn’t work  out. We live on the line between occupied France and Vichy France, although ‘we don’t talk about it’. We have an eight-bed longère [farmhouse] with a barn and ten hectares of land – far enough away to live our own lives but close enough if someone nearby wants help.

FM Tell us about your property search… what was the factor that most influenced your choice?
RM Finding the property was easy. We stayed  in a local hotel. The immobilier next door was the first one we looked in, and we bought the first house we saw. The property was quite a wreck. We had to change all the flooring upstairs as it had been eaten away, and had  to replace a supporting wall, which had  been removed – but house renovation isn’t  our thing, so it still looks ‘French’.

FM How do you cope with French?
RM I have an ear for languages. I can say “Hello, 1/2/3 beers, please, thank you, the  bill, my wife’s paying, and goodbye”. I learn what I need to learn. I’m nearly fluent in  ‘pest control French’ but won’t have a clue  if the computer breaks down!

FM What do you enjoy most about living in your farmhouse?
RM Probably the patio area, it seems to be the most social part. We often have locals stopping and chatting when we’re out there.

FM What do you like the best about the area you live in?
RM I love the rolling hills and the Tronçais forest – which was a famous hiding place for the Resistance. There’s lots of cycling, too  – the Tour de France stage finished locally in 2008 and 2013 – and the camping. We’re also on the pilgrimage route of Saint-Jacques.

FM Tell us about your work…
RM Having a large house, we often had  pests, and I could never find a pest controller.  A friend who is high up in pest control in the  UK suggested giving it a go as a business in France. He trained me to British standards, but France has its own set of EU rules and the UK diploma isn’t valid. I retrained in France and am the first qualified independent British Pest Controller in the country. I’m listed with the pompiers for call-outs for wasps, and European and Asian hornets. Most of my clients are French and local, but I will travel to any part of Metropolitan France to assist Brits in distress.

FM What was the worst thing that ever happened to yourself and Lesley, relating  to your move to France?
RM Employing an absolutely useless local builder who was recommended by a friend.  We had to sack him. He was just too dangerous and was a cause of us running out of money.

FM With what you know now about living in France, is there anything you would have done differently?
RM I have learnt and grown through my mistakes. No, I wouldn’t have changed a thing.

FM What was the best day ever in France?
RM The first day that my work diary was full of pest control jobs, followed closely by the delivery of Lesley’s new car.

FM Do you have any advice for someone who’s considering buying a home in France?
RM If you are thinking about it, do it. But the dream doesn’t come cheap. Just make sure you can afford to live here or have the capacity to work.

When did you move? 2006
Where did you move from? London
Occupation: Pest control professional
Website: www.applicateur3d.com
Mail: [email protected]
Why buy there: the Berry Charentonnais offers wide-open rolling countryside, charming market towns, castles and historic monuments, and for wine lovers, the world-famous vineyards of Sancerre.