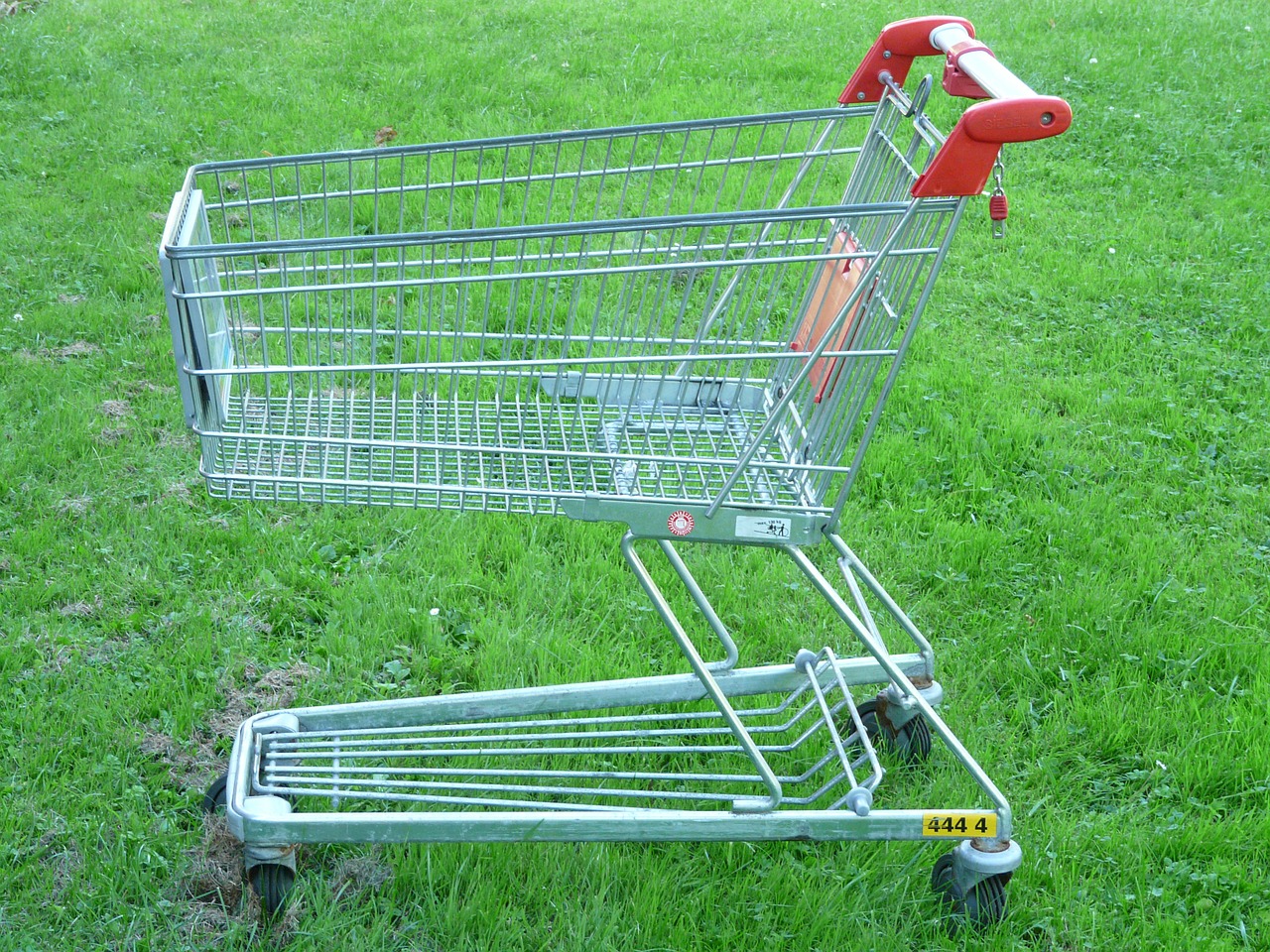 The lower house in France has unanimously voted in favour of an amendment to the Energy Transition Law concerning food waste, including measures to ban supermarkets from binning or rendering unusable any food that has been removed from the shelves and is still usable.

The measure aims to prevent the disposal of food products. Each supermarket throws away between 20kg to 40kg of edible items per day, according to declarations made by the Senator for the Orne, while people with limited means can’t afford to buy enough food. The text of the amendment provides tools to prevent waste throughout the food chain, and imposes new barriers to disposal by main consumer outlets.

In future, supermarkets larger than 400 square meters will need to sign an agreement with a charity in order to supply any food items that have been taken off the shelves but are still apt for consumption. Alternatively the discarded products can be channelled to be used as compost in agriculture or as animal feed. Businesses will have until July 1, 2016 to have these on-going agreements in place.

“The movement must pick up speed,” said Congressman Guillaume Garot, deputy for the Mayenne department and main proponent of the amendment, ‘to reduce food waste in France by half by 2025’.