Last week brought us big news across the globe, leaving some people empowered and others devastated. From impeachment proceedings in the US to a Tory victory in the UK, we’ve all been overwhelmed with domestic news that could change history. But what about France? Let’s catch up on the latest French news. 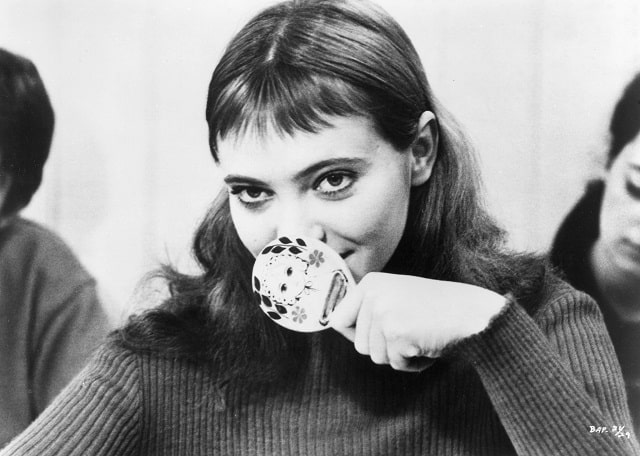 The big news in France for some time has been the pension reform strikes, which are entering their 12th day. It’s still unclear whether these strikes will continue into Christmas, especially for the TGV which is still running a significantly reduced service. Eurostar services are likely to be disrupted until the 17th, and SNCF has advised that they will publish a list of trains that will definitely be running tomorrow.

France has welcomed the certainty that the UK election result has brought, and Brexit happening next month now seems inevitable. President Macron has welcomed the “clarification” that a Conservative majority brings but has warned that he will be campaigning against Britain being afforded any unfair advantages when they exit the EU. Meanwhile EU negotiator Michel Barnier has suggested that it’s unrealistic to expect the transition period to be complete by the end of 2020.

A controversial bypass in the Dordogne will remain unfinished, and the existing work must be reversed to restore the locations to their former state. The bypass was intended to alleviate congestion through Beynac, one of France’s most beautiful villages. Those in opposition to the building works pointed out that the congestion is only an issue in the height of the tourist season, and that the proposed route was expensive and environmentally destructive. The council plan to appeal the decision one more time.

French MPs have approved plans to forbid single-use plastics in France by 2040, though some believe this date should be brought forward. The ban would largely target food packaging. France is fairly progressive with their environmental policies, such as banning supermarkets from wasting edible food since 2016.

Sixteen departments in southwest France were placed on orange alerts for wind and rain. Charente-Maritime, Gironde, Landes, Pyrénées-Atlantiques, Hautes-Pyrénées, Haute-Garonne, Tarn, Aveyron, Ariège, Lot, Dordogne, Lot-et-Garonne, Tarn-et-Garonne and Gers, as well as Haute-Corse and Corse-du-Sud, have all been warned that heavy rain and wind are likely, with coastal towns at particular risk. The storms over the weekend left many buildings without power, with Gers, Gironde, Lot-et-Garonne and Landes still on orange flood alert as of this morning.

The singular “they” pronoun, used in English to denote someone of undetermined or non-binary gender is Merriam-Webster’s word of the year, sparking a linguistic debate in France. There is no French equivalent for a singular, non-gendered “they” pronoun, and adjectives are gendered to match the subject. A number of non-gendered pronouns are in use, but none have been officially entered into the French language yet.

An icon of French New Wave cinema has died at the age of 79. Anna Karina, the Danish-French actress who was the muse of Jean-Luc Godard, passed away in hospital after living with cancer. Franck Riester, the French culture minister, tweeted that French cinema is “orphaned” and has “lost one of its legends”.