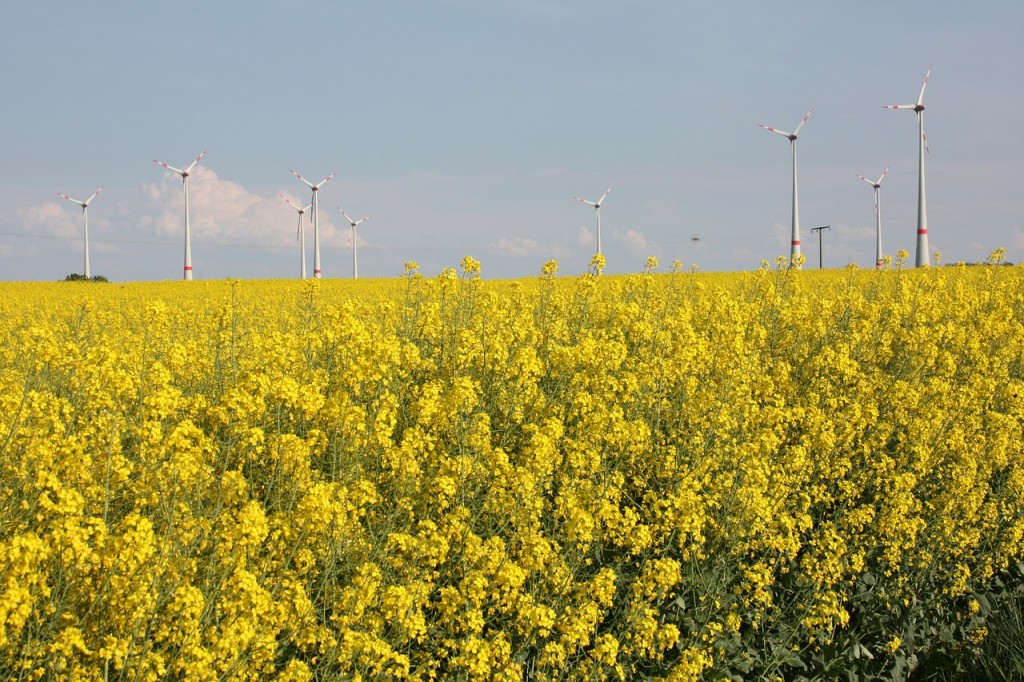 The long-delayed energy bill presented by successive environment ministers, and currently championed by Minister Ségolène Royal, was approved in a final vote at the French Assemblée National lower chamber on Wednesday July 22. The timing of the vote is significant, as France is hosting at the Paris Climate Conference (COP 21) in December.

The law delivers one of the cornerstone campaign promises by President Francois Hollande’s, a pledge to cut nuclear power to half of France’s electricity mix in 2025, down from the current 75% share today.

In broad strokes, other main objectives* set out by the law include:

The bill also sets a cap on French nuclear power production at its current level of 63.2 gigawatt, although it postpones the roll out plan of nuclear reactor shut downs.

“This law sets goals, which is interesting, but it doesn’t explain how to reach them,” Greenpeace energy campaigner Yannick Rousselet said to Reuters. Postponement of the detailed implementation plans “is not a good sign”.

Other measures concern transportation, with the development of a larger network of recharging stations, a bonus for the replacement of private diesel vehicle in favour of electric cars, housing, for all buildings to conform to energy efficient standards by 2050, and recycling, with a target of halving waste by 50% by 2025 and a focus on reducing supermarket food waste.