Plan on running a B&B or letting a gîte in the Hexagon? We’ve picked five of the most lucrative areas for businesses, with a few tips and tricks thrown in for good measure. Happy hunting!

For many Brits ferrying across the Channel, Normandy is the first port of call… and all too often seen as a thoroughfare instead of a holiday destination. This is precisely why it’s such an attractive option for Bed & Breakfast businesses – it’s the perfect location to break up lengthy journeys for those heading south. That said, this coastal region boasts plenty of its own sex appeal to lure visitors into sticking around for longer; this is no mere pit stop. Between magnetic sites such as Mont-Saint-Michel and the D-Day Landing beaches, and mainstays like Claude Monet’s famous garden in Giverny, there’s more than enough to pull in swarms of sightseeing tourists. There are currently a number of viable properties on the market with gîtes or B&B potential priced at under €400,000, many of which are located in the coastal Manche département. 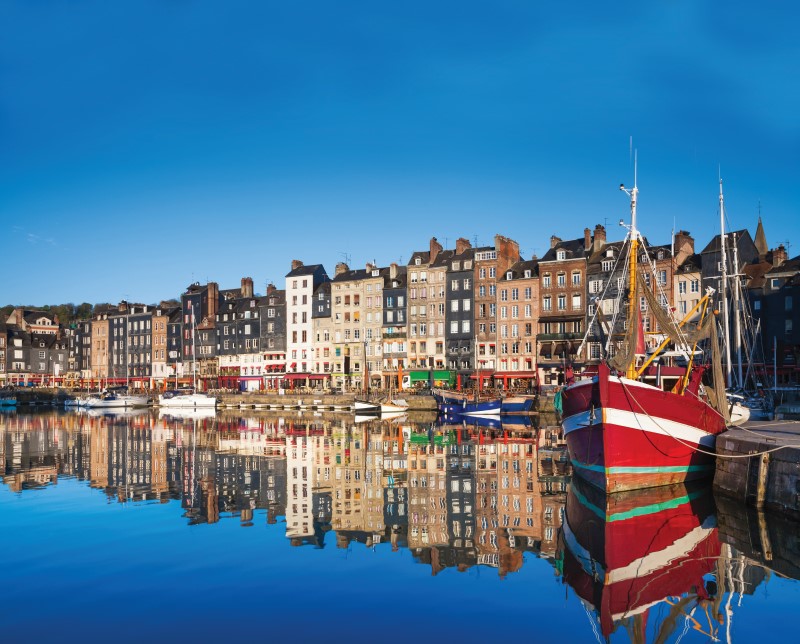 Like it or not, there’s a reason this area has been branded “Dordogneshire”. This green département, thick with rivers, valleys and châteaux, is a huge hit with Brits (expats and holidaymakers alike), making it a savvy spot for anyone looking to purchase and run a B&B or gîte. For a taste of what’s out there, it’s currently possible to bag a seven-bedroom property in the quaint hamlet of Archignac, complete with a main house and converted gîtes, for just over €600,000 – but the bracket here can range anywhere from €300,000 to €1m. There’s one thing to keep in mind, though. Given the Dordogne’s popularity, the market is highly competitive and you’d benefit from a unique selling point to set you apart, whether it’s cookery, art, yoga or another personal touch to bolster your offering. 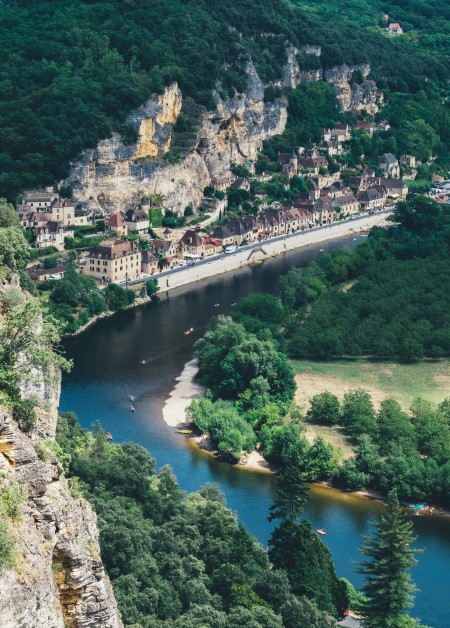 Owing to its diversity and perennial appeal, the Languedoc-Roussillon area is your golden ticket for repeat business. No matter the time of year, there’s a broad choice of scenery to suit different interests, whether it’s water sports and sunbathing on the Mediterranean coast, hiking and biking in the Pyrénées or touring the myriad vineyards in between. The fantastic travel links are also a boon; there are numerous methods of transport for holidaymakers to get into major cities such as Nîmes, Montpellier, Carcassonne and Narbonne. 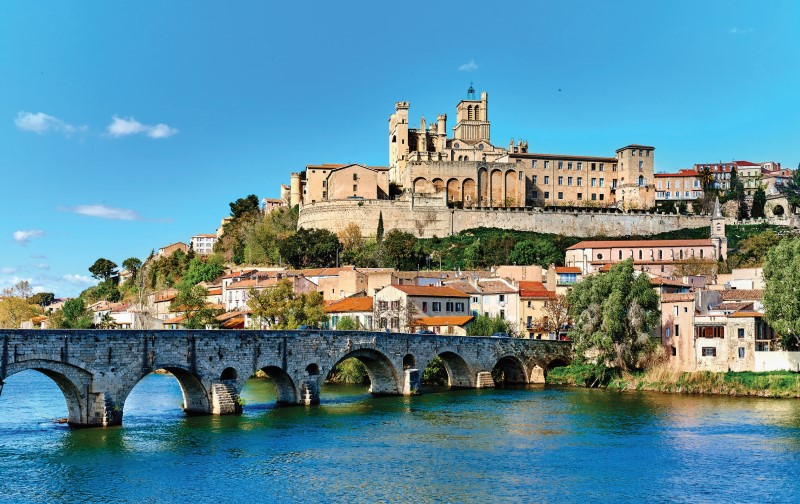 The sparkling French Riviera has long served as a beacon for the rich and famous, from British aristocrats in the 18th century to screen stars like Grace Kelly and Brigitte Bardot in the 1950s. Its legacy is one of glamour and, as such, postcodes don’t come cheap along this stretch of the Med. Antibes is even nicknamed the ‘Bay of Billionaires’. If you do have a sizeable budget, however, then you can expect to command high rental yields. Many wealthy travellers will happily snap up a luxury villa for their summer sojourn! 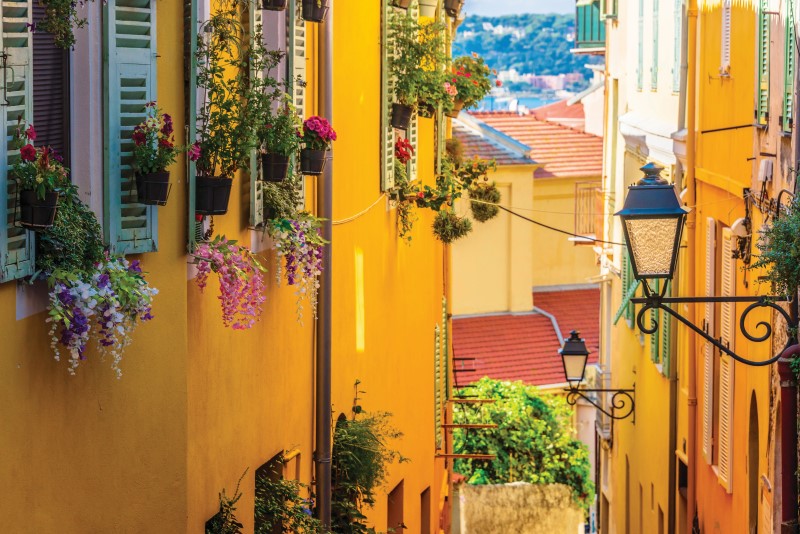 Last but not least, we volunteer the former region of Midi-Pyrénées (now absorbed into Occitanie, like Languedoc-Roussillon above). This territory is home to the Tarn and its ‘golden triangle’, aka the area connected by Albi, Gaillac and Cordes-sur-Ciel, which has all the hallmarks of a tourist magnet: rolling hillsides, wine country and the UNESCO stamp of approval (Albi is a proud World Heritage Site). Here, you’re likely to find renovated farmhouses or townhouses with shutters and charm aplenty. 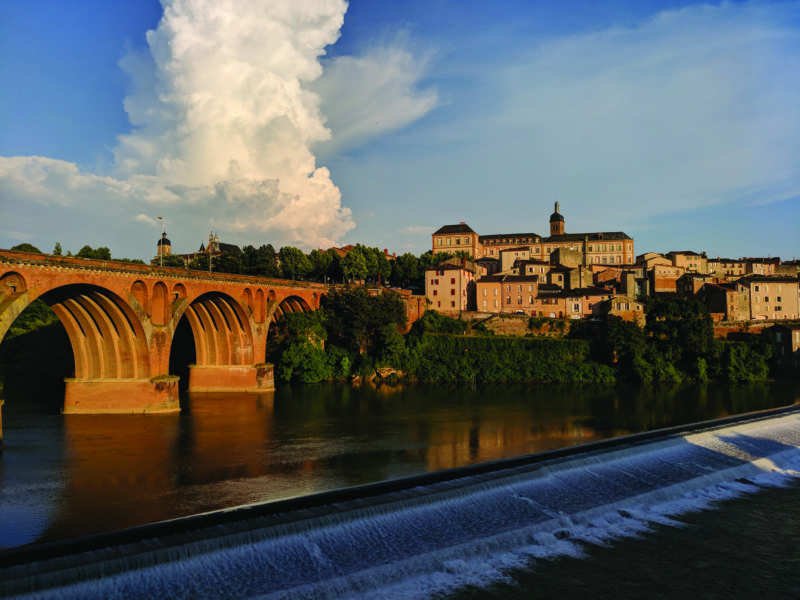