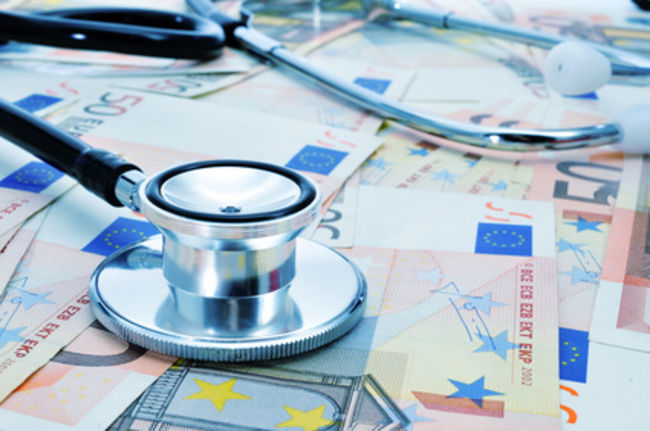 The conditions of access to healthcare in France is a make-or-break issue for many, particularly retirees, in determining whether or not they continue to live in France

Expats who work in France and pay social charges are entitled to the same access to healthcare as French citizens. 70% of their medical bills are paid by the state and they can buy a top up policy to cover the rest. Those on very low income can apply for the CMU complémentaire which covers all medical expenses and those with a chronic illness also receive free healthcare.

Retired expats in receipt of a UK pension or other exportable benefit were previously entitled to state healthcare paid for by the UK transferred to France by way of an S1 certificate. But what happens to their access to French healthcare now?

During the transition period, the Government advised that current access to healthcare will remain the same, as long the beneficiary remains a resident in France.

From January 2021, it may be up to the beneficiary to secure the necessary healthcare cover to apply for new residency status during the 6 month application window. The UK government only made an offer to EU member states to maintain existing healthcare arrangements until December 31, 2020. The French government in turn has indicated that if there’s no deal, UK pension holders with an S1 that are resident in France before Brexit will continue to be entitled to healthcare for up to two years from the date the UK exits the EU, on equal terms to local healthcare users.

Healthcare entitlements from employment in France should not be affected.

Additionally, without an S1-style agreement, income from pensions (except government pensions) would no longer be exempt from social charges which vary according to income. If both exemption from social charges and NHS funding are lost, it’s been suggested that it may become cheaper for retirees to take out private health insurance which would exempt you from social charges, but this would depend on the details of the withdrawal deal, as it is likely that reciprocal agreements will be put in place for pensioners already settled in France.

And remember, if you have lived in France for five years, you can apply for French residency which gives you access to all the same rights and benefits as French citizens.

The EHIC card, (formally the E111 card), gives those travelling to France on short stays the right to free medical help for injuries or emergencies. Once Britain leaves the EU you can’t rely on UK-issued EHICs any longer, although the UK has expressed interest in negotiating continued membership of the EHIC scheme in the future.

This article was updated in February 2020