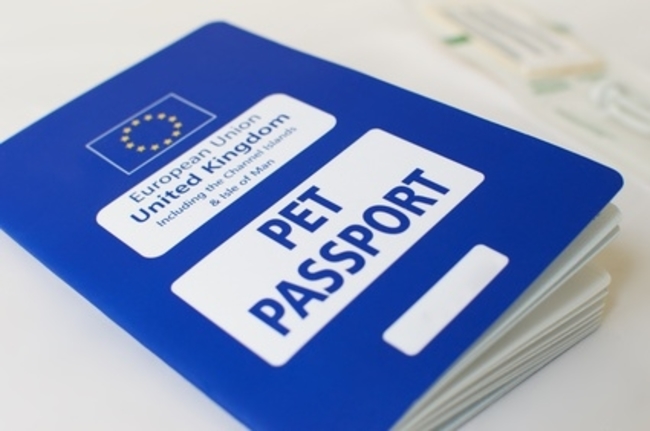 Armed with their own passports, Fido, Felix and even ferrets are now as used to popping across the Channel as their masters. But will their travelling days soon be over?

Currently, pet owners can take their dogs, cats and ferrets around the EU as long as they have a valid pet passport and are micro-chipped and vaccinated against rabies. Pets belonging to non-EU owners, however, face more stringent conditions, including possible quarantine.

There are no restrictions on pet rodents, rabbits, birds, invertebrates, amphibians and reptiles within the EU whereas non-EU rabbits need a rabies import licence and have to spend four months in quarantine.

Immediately post-Brexit nothing much will change as long as we are in the transition period.

Of course, Britain can makes its own rules about admitting pets to the UK but it will be up to the EU to set the rules for British pets accompanying their owners on holidays to the continent.

Whilst it is unlikely the EU, unless it feels particularly vindictive towards Britain, would find grounds for failing to recognise the health standard of British pets, current rules sill need to be unpicked and rewritten – another example of the morass of negotiations that lie ahead.

Firstly, as a non-EU country, Britain will have to apply to the European Commission to be considered as a “listed” country – a country outside the EU that is exempt from the tougher conditions for pet travel. Secondly, as the law stands at present, only vets inside the EU can enter information into a pet passport. Without renegotiation, Britain would be unable to issue pet passports.

Instead, pet owners would have to apply for a “third country official veterinary certificate”, which covers the non-commercial movement of cats, dogs and ferrets from non-EU territories. Of course, the EU could rule that only EU and British vets can produce pet passports. But how will other non-EU countries feel about yet another exception for Britain?