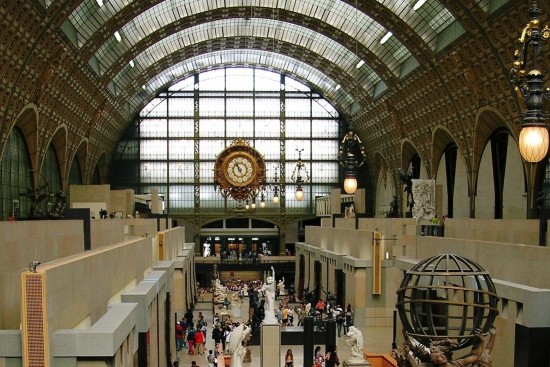 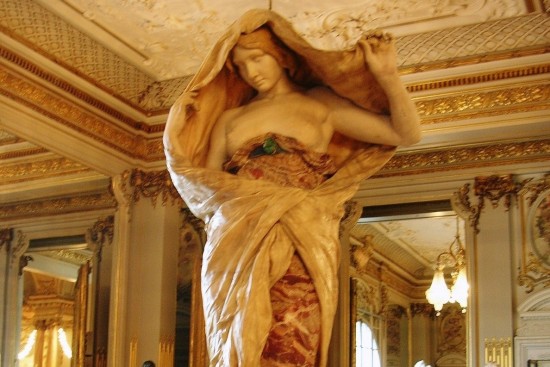 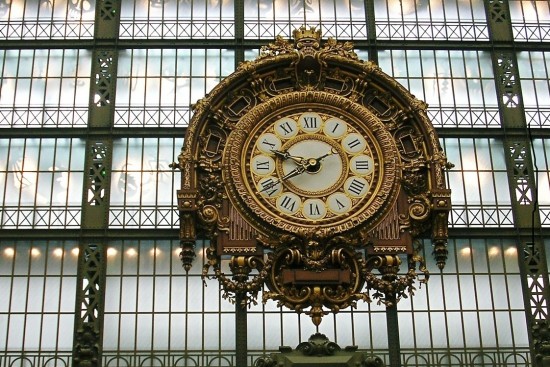 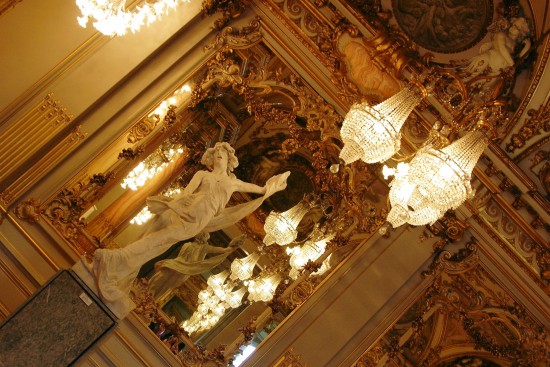 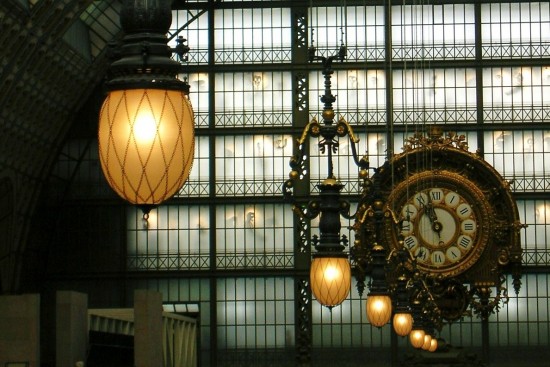 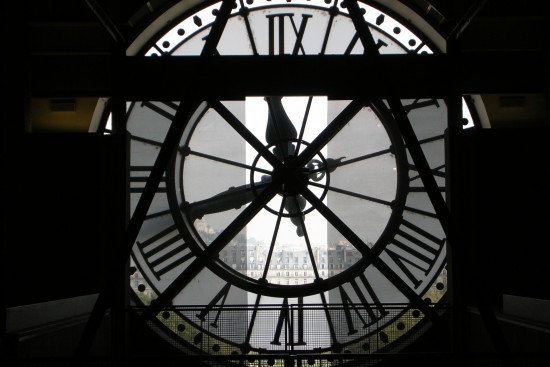 A visit to the Musée d’Orsay unveils unexpected delights

From grimy railway station to custodian of one of the world’s most important art collections, the building at 1 Rue de la Légion d’Honneur in Paris is a masterpiece of survival. The Gare d’Orsay was built along with its own hotel, in the year 1900, the middle of the Belle Époque when the arts flourished and rail travel was still glamorous. The station closed down its tracks in 1939 but reopened its doors in 1986 after the renovation of the century. This transformation thankfully retained the highlights of the Hôtel d’Orsay, where out of town or overnight passengers could rest their weary heads in recovery, for a night without ‘ker-klunk-ker-klunk’.

Musée d’Orsay now maintains the world’s largest collection of Impressionist and Post-Impressionist art, mainly French, created between 1848 and 1915. Vincent Van Gogh has twenty-four paintings hanging alongside those of his old friends. Starry Night over the Rhone, a little something he produced during a frenzied year of painting in St. Paul du Mausole, near Saint-Rémy en Provence, hangs happily just metres from Renoir’s Dancing at the Moulin de la Galette and Le Jardin de Monet, the artist’s home at Giverny. The paintings at d’Orsay came mostly from the Musée du Louvre and the collection from Jeu de Paume, now a museum of modern art in the northwest corner of the Tuileries.

For a once sooty, macho railway station, this building is incredibly feminine. The detail of the decoration is design and craftsmanship at its best and typical of the Belle Époque. Standing on the balcony of the first floor, looking down the length of the main gallery space at the enormous black-and-gold clock, you simply can’t imagine that tearing down this building was ever a serious option. This remainder of the railway rivals any of the works of art in the museum. There is another enormous clock on the northern façade, overlooking the Tuileries gardens.

When the architects re-designed this space, thankfully they kept much of the Belle Époque lusciousness. Every town in France has its own Salle des Fétes – a community space for celebrations. But the Salle des Fétes at the Musée d’Orsay is no ordinary village hall. It is joy in the form of architecture, full of boisterous beauty. This room for celebrations was once the ballroom of the Hôtel d’Orsay. It was from this room that Charles de Gaulle gave his press conference announcing his return to power in 1958. It may be a French Historic Monument, but it is still used for functions. You can hire the space and gather 350 friends for cocktails if you have the occasion and the means. It also makes a stunning backdrop for a collection of sculptures that sometimes spend time in this room for celebration.

Ernest Barrais carved Nature Unveiling Herself to Science from a selection of stones including marble, onyx from Algeria, malachite and lapis lazuli. It is hard to fathom how such soft drapes of fabric could be created from stone. It is like milk and white chocolate swirled into a delicious, larger-than-life treat. It should be wrapped in gold paper like a Lindt truffle, to peel back and eat with your eyes closed and your sense of taste and texture fully open.

On level two of the Musée d’Orsay there is a Belle-Époque dining room, which was the restaurant from the former hotel. It’s as perfect as the pictures hanging on the walls in the gallery. Lunch here will beautifully conclude your morning with the masters. The waiters will help you to select something sumptuous from the menu, and with a final flourish of goodwill, help you with your French.

Gai’s writing can be read at www.postcardsfromfrance.com

French etiquette: how to behave in a French museum

What if Monet had never painted his waterlilies?