The phrase “if only these walls could speak, think of the stories they could tell” is natural to consider when looking at a property which remains intact, although the people who built and lived in it are long gone. Now it may be possible to listen to those stories because a historical service in Nice, has begun writing studies on the history of private properties. This group (consisting primarily of archivists, historians and linguists) have been writing historical studies on homes and villas on the Côte d’Azur and may be set to expand elsewhere in France.

Robert Levitt, co-founder of Via Nissa and a historian of Provence explains that “there is a huge appetite from residential owners to learn the history of their homes”.

So many of the homes in France have a rich history, not just in the building itself and the architect but in the people who either owned or lived in them. Present owners are seduced to buy in property listings where there is a reference to a property’s history, but they don’t actually know much about their properties and the documentation knowledge of it is even rarer. Sometimes those properties and villas date from the feudal age, sometimes the belle époque and sometimes the roaring twenties.

“They all have a fascinating story to tell and we dig those stories out from the dusty archives. Whatever the age, once we start the process of recreating the past, it is very hard for a homeowner not want to know everything possible about their homes past.” The group is not shy about taking on older properties where mastery of paleography, the reading of ancient handwriting, or reading documents; in Latin, Old French or Provençal are required. 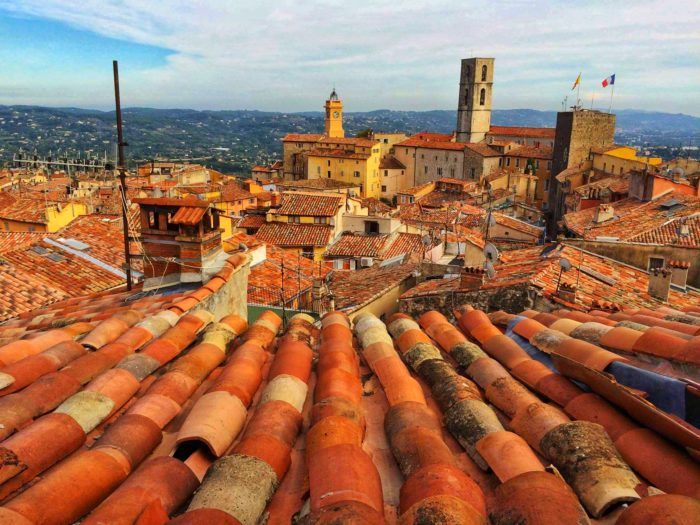 Levitt, who is a doctoral candidate in Medieval History at the Université de Lyon 2, works with a network of academics  to decipher any kind of texts. Evgenia Mohkireva, a linguist on the Via Nissa team, also prepares the reports in several languages. “

Typically our reports are bilingual because the owner may not be capable of easily reading a report in French, but French is important too because our expectation is that the reports will stay with the property, not for the individual owner. A documented historical report is a piece of history in itself and serves to increase the salability of a home. Right now, I am translating a report into Russian as we have seen an important increase in interest from Russian owners to learn their home’s background.”

The historical studies began by accident when one of the team was approached to perform a study as legal documentation on a jet ski storage shed. The city told the owner it had to be removed. As it turns out, the jet ski shed was built for Paris Singer, the American builder in the 1920s who developed both Palm Beach in Florida and St. Jean Cap Ferrat, near Nice.

They performed an analysis which fully reproduced the old title deeds which justified and documented the historical value, and the city backed down from their removal request. Alain Bottaro, the former archivist of the department of Alpes Maritimes explained that, 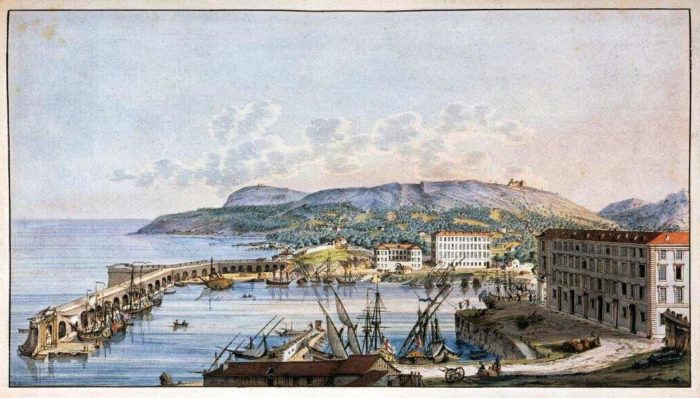 Very few individuals in France have the expertise to find and interpret the archival records and to find someone to perform this kind of study is increasingly difficult. It is not only time consuming, but requires an archivist’s knowledge of the types of records available and where to find them plus the historian’s analytical mind to ask the right questions for the search. Those who might have the background, don’t necessarily have the capability to write reports for a non-French speaking market.” 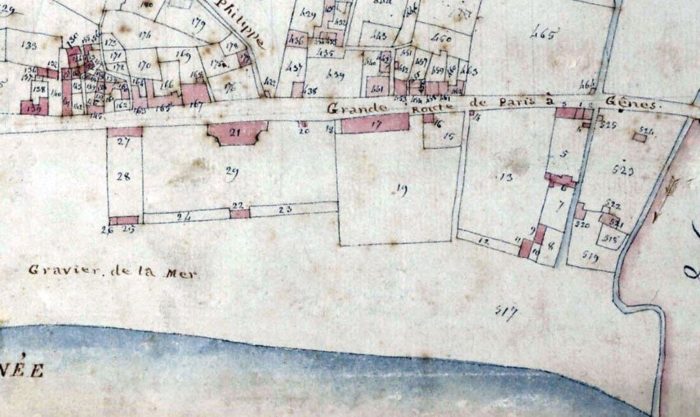 A group of cultural and historical professionals have come together to create, Via Nissa. They specialize in historical studies and selected visits in the French and Italian Rivieras. Visit them at www.vianissa.com or contact them through the form below.