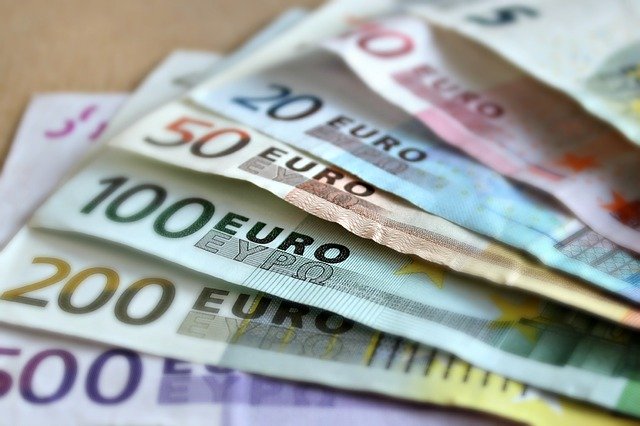 The euro endured a tough week, winding up in last place amongst the big four currencies (GBP, EUR, USD and JPY), losing a cent and a third to sterling and giving up seven eights of a US cent

This was attributed more to an absence of positive developments than a poor collection of data, however.

An increase in inflation saw it return to 1.3%, as expected, while construction output enjoyed a 0.7% boost in November. Even positive ZEW’s surveys of economic sentiment were not enough to encourage investors over the course of the week.

Thursday saw the euro suffer a further blow, with the European Central Bank (ECB) President Christine Lagarde announcing no change to monetary policy. Lagarde also launched the first strategic review of ECB policy in 16 years. While all of this had been anticipated by investors, there was emphasis placed on the seemingly dovish tone of Lagarde’s pronouncements, leading to a continued lack of optimism in the euro and a markdown of the currency.

Q&A: The Highs and Lows of Currency

Frequently asked questions about exchanging currency for France. Where can I buy at the best exchange rates, what will it cost, how long will it take, can I get advice, how do I pay and more…