A Franchise in France 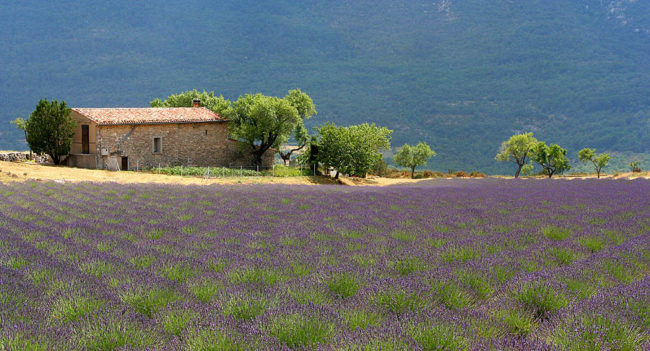 So, you are contemplating moving to France, and need to earn a living once there – you are making your plans, and need to consider all the options available to you. Don’t underestimate what you are attempting to do is probably the first thing I would say – your friends will think you are going to sit in the sunshine all day (but it does sometimes rain in France) drinking delicious wine (but there is a limit!) and without a care in the world: well, it’s certainly going to be a worthwhile adventure but it would be unrealistic to think it won’t have its ups and downs.

I was asked by a retired person in France, why in my seminar at the France Show, I said that people moving to France and starting a business there should be prepared to be pole-axed! I believe they might have thought it was a negative comment but it was actually meant as a comforting thought for them to remember on a challenging day in their new country. When I relocated to France and started my business there, nearly 15 years ago now, there wasn’t anyone who said out loud “this is hard” and it was all rather like the Emperor’s new clothes – no-one dared to admit that there were days when their resolve faltered along with their fluency, when some things took five hours which might have taken five minutes “back home” and when the rug did seem to have been pulled out from under their feet. 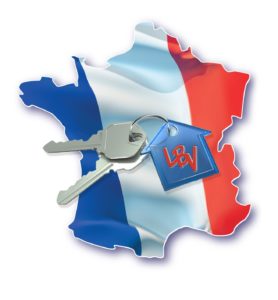 So if you are planning a lifestyle move across the water, why wouldn’t you work hard to iron out as many potential issues as possible? If you want to run a business in France, whether to earn a living, keep your brains occupied because you’re too young to do nothing, or indeed to ensure access to the wonderful French health system, then don’t discount the possibility of buying into a well-established business by way of a franchise. From my own experience, most of the people needing to earn a living in France have no option but to be self-employed: actual “employment” when unemployment is running at over 10% in France is difficult unless you are bi-lingual with a niche skill. As part of the start of your new life, a franchise could be a good route to running your own business with all the freedom and benefits that brings to your new way of life without the stress and strain of inventing the actual business itself.

When I’m talking to people considering making a move to France who need to earn a living, and I mention the word “franchise” they often confess such an idea has never occurred to them, so let’s explore the opportunity now so that it becomes one of your choices!

I’m well aware of the bad press that franchising sometimes attracts, and it’s interesting from my perspective when I consider the other side of that coin: which is that a reputable franchise offers you a “leg-up”, a proven business opportunity and support which is invaluable when you are changing life style to the extent you inevitably do with a move to a new country. It’s no wonder that franchise opportunities work so well for ex-pats moving to France – franchising there is very well regulated, franchisees are regarded as having an immediate professional standing, and there is ongoing hand holding for the new entrant, the importance of the latter not to be under-estimated when you are faced with the challenges your new life-style might bring. 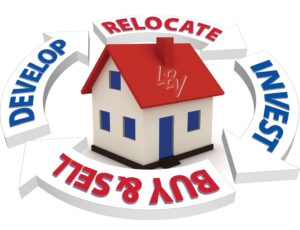 First things first – if the franchise works to the rules and regulations of the French Franchising Federation (whether or not they are actually a member) then you can be assured that the documentation you receive will walk you through not just the individual opportunity, but also give you the background and history of the business involved. It will provide information on any franchisees who have left the business in the previous year, with the reasons for their departure, and step-by-step will provide a complete picture as to the stability of the business and the part it might play in your own future. It should provide a framework within which you can retain if you like the “fun” of running your own business, without needing to lay the foundation itself before you can start to enjoy it.

If this were you planning a one-off business, then you would need to carry out research to find whether a market exists in France for that service or those goods you might supply: and if it did, whether the people who might love what you are offering, have the budget for what you intend to provide. The latter is something which is often overlooked. People might love what you are offering: but they also have to be able to afford it for you to make a living! All of this research will have been done for you by the Franchiser, leaving you to work on your own involvement in the business rather than needing to work on the background essentials.

There will also be sufficient marketing and advertising already in place, which all businesses need: and which can be a huge drain on the finances of any brand new business. This fact that this element is looked after for you, can alone make the investment in the franchise worthwhile, with an established brand image: internet marketing: a name, and logo – you have a business in a box ready to go.

You will be taken one stage at a time through the information gathering (necessary on both sides) with the opportunity to formally request the “document of information pre-contractual” known throughout the industry in France, as the DIP file. This will be posted to you in hard copy, and you are given (rather like house purchase in France) a three week “cooling off period” during which time you are not allowed to make a decision as to whether to invest or not, but are encouraged to keep in close contact with the franchisor and their team to complete your information gathering. 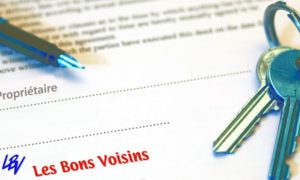 It’s important to speak to existing franchisees: and any franchiser who doesn’t encourage this, should be regarded with some healthy scepticism since it’s from people at the coal-face you will really learn whether or not the franchiser provides what you believe they are going to. It is important that you research how the franchise is managed: the franchisor/franchisee relationship is a unique one – you are both, in some senses, clients of each other. You are joining an established business and must do your bit to uphold the standards and levels of service: at the same time, the central office of the franchiser must provide you with the exposure, support and equipment (whether that is know-how or actual goods) which you need.

I like to think of a franchise as a vehicle: it gets you from A (thinking of what business you might have) to B (earning a living) much faster than you would otherwise get there. However, just like any vehicle, it needs to be steered in the right direction: it needs fuel in the tank: it’s important to remember it will be your input which will still make a difference to whether it reaches its destination – whether your own business is successful, or not.

You may of course have an idea of something in particular you want to do but it’s untried and untested – in which case, you could consider a franchise to put bread and butter on the table, whilst you slowly build up contacts and credibility in the area allowing you to run alongside the franchise, a secondary activity as an adjunct to the “main” business. I have seen this scenario repeated successfully time and time again. It’s always good to have a practical example – in the Gard in Occitanie, where Tony and Jane Harris are successful property managers of some years standing with the Les Bons Voisins network, Jane also runs her own complementary therapy business’ alongside their property management. The revenue from the franchise has allowed her the opportunity to explore that business without it needing to be a major source of revenue from day one!

It’s no wonder that franchise opportunities work so well for ex-pats moving to France!

Gites de France: A Thing of the Past or Are Gite Owners Missing a Trick?