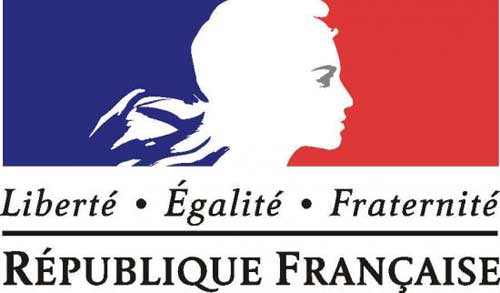 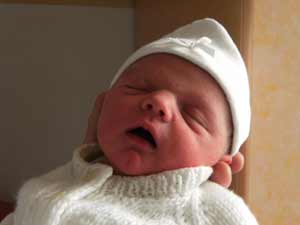 Charles and I met in 1997, and married in the UK in December 2001. Although Charles had lived in the UK for 18 years, he was in fact a French National.

We moved to France 2005, and at this point discovered that we had an issue with our married name, a complicated divorce and re-marry had changed Charles’ surname in the UK to his new step-fathers surname. On arriving in France we found this was not allowed and we had to revert to Charles’ French surname as you cannot change your name in France.

Not a huge problem really, until I became pregnant September 2008. We then worried that my id (marriage certificate, passport, driving licence etc) were in the name of Charles’ step-fathers surname. So our first step was to get our UK marriage acknowledged in France and have a French marriage certificate (Livret de famille). 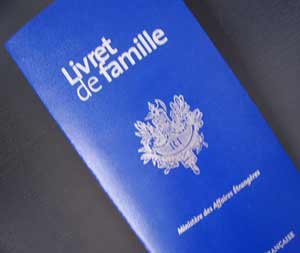 How to get a Livret de Famille?

Over several weeks and hours of phone calls/internet searches, we finally found out that we had to apply to the French consulate in London to have our UK marriage certificate transcribed to a French Livret de famille. We filled in the application forms, sent certified copies of marriage certificates, birth certificates etc etc. Then 3 days before Xavier put in an appearance 6 weeks early our Livret de famille arrived – phew.

The next step was to pursue my change of nationality.

On a wet and windy Wednesday in October 2009 we went to the Tribunal d’Instance in Limoges, with baby in tow. After lugging the buggy up the steps into the lobby area, we were then faced with metal detector machine and 2 security guards. We were asked what are we here for, and when we replied “Nationalité” we were told that they only do appointments on Wednesday and Friday’s, so if we didn’t have an appointment we had to leave! 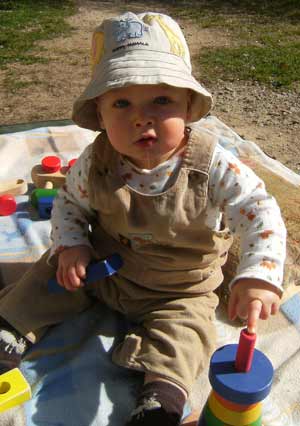 A couple of weeks later…not on a Wednesday or Friday! We went back again, same palaver up the stairs but this time we gained access to the inner lobby. After a short wait, into the office of the lady who deals with Nationalité….

We explained in detail that Charles is French; I am English, that we married in the UK in 2001 and I wish to take on French Nationality. She asked if we had been given the list of “pièces” we needed to produce in order to start the application, we replied no but we had brought a large dossier of “pièces” with us, my English birth certificate, French Livret de famille, actes de marriage, actes de naissance etc etc. We were FIRMLY told that if we had not been given the list of “pièces” than there was no way we would have the correct items required.

Then a large A3 folded piece of paper was brought out of the cupboard! At that point we realised that no matter how organised we had been, there was no way we would have the correct paperwork for this lady!

We were taken through this paperwork, and it was explained to us that we needed

-a copy of Charles’ name change certificate from the UK

We were told that we needed to come back with as much of this paperwork as possible before the 7th December 2009 as the Nationalité bureau was moving to the Prefecture and in the process applications may get lost/slowed down etc so it was best to get a dossier started before the move so that at least we were on the first step of the ladder! 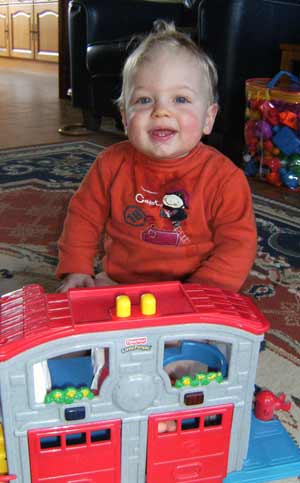 So off we went back home….after a long internet search later and several phone calls I found out how to have a PNC check in the UK, and even though as a teacher in the UK with an up to date criminal records check up until 2005 when I left, the process would have to start again. So I printed off the 2 page application form and sent it with the administration fee to Coventry and Warwick police. Charles glued himself to the computer for several hours and applied online for new birth certificates and extracts de marriage…a very new French Government internet system still in its infancy so you can imagine his frustration.

However, a couple of weeks later all the paperwork started to filter in. At this point we felt that we may have all the relevant paperwork, with the exception of my UK PNC check (we had a letter that said they would get back to us by the end of January) and the attestation from the bank – we had an appointment the following week. So off to Limoges again. This time we were sure we had everything we needed. Triplicates of as much as we could think off, and stuff that might not be even necessary. However, it really couldn’t be that easy could it?

No the triplicates we had for some things were not the right things, on one page of our instruction sheet it said a copy of my passport, but apparently we should have noticed on the front of the instruction sheet is said we needed 3 copies…so again we didn’t have what we needed. But as we were going to have the meeting with our bank in a couple of days, the lady was “happy” that we may have all the relevant documentation by the following week, so we were to be given an appointment to return and complete our dossier. Fortunately, we had an appointment for Xavier and the CHU for his 6 month check up, so we mentioned this and said we would come back on that day with the rest of the paperwork. No, not that easy. As I had said before we needed an appointment with the Nationalité board, so that meant a Wednesday or Friday, and not the Thursday we were planning to go to Limoges. So although, we said we were happy to return and wait for an appointment on the Thursday, she insisted we came for a RDV on the Wednesday!
So the following Wednesday off we went again. This time apparently we met the criteria for the paperwork, and I was presented with a pink form and told I should know about my application within the next year !! So off we went to enjoy our first family Christmas and New Year. 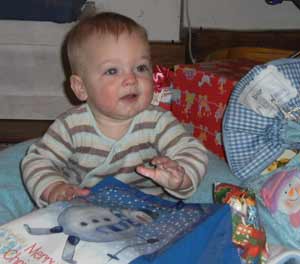 Early February this year, during the snow Charles received a phone call from our local Gendarmerie, could we come down to the station with my passport for a RDV to go over my application for Nationalité. So off we went at 5pm expecting a quick meeting to show my identity and back home in time to relieve Grandpa of babysitting duty. Not quite as easy as we thought and fortunately I had brought the entire dossier with me, not just my passport. Into an office, the gendarme opened up a computer program and started to got through my whole application, my address, how long we’d lived in France, what work we did, whether I could speak French, whether I could read French (at that point I was given a letter on crime rates to read out loud), and then he spent an age compiling a statement in support of my application, how I supported my husband who is a local artisan, how we had integrated into the community and obviously that I had no criminal background! By 6.30 we were heading home, fortunately Grandpa had worked out what to feed Xavier, and he was ready for his bath and bed by the time we got in.

March arrives and we receive a letter from the prefecture in Limoges, could I come in for a meeting to support my application process. Wow, we were impressed; perhaps this prediction of a year was an overestimation. Thursday 11th March off we went to Limoges again…this time convinced that everything was moving forward. After negotiating around a demonstration of anaesthetists in the main entrance (!!) we made it up to the office 216. Shortly afterwards a lady came out of the office, introduced herself and asked me to follow her, Charles and Xavier were to remain in the waiting area. So off we went, down into the depths of the building to a small office. Then she produced a several page dossier and pen and commenced in French. Firstly, did I have any qualifications that made me a good candidate, did I work, did I support my husbands business etc. These questions were fine, and then we went onto, did I integrate with my neighbours, was I a member of any associations, did I have French and English friends, what language did we speak at home, and finally in my own words could I explain in detail why I wanted French Nationality. Phew…half an hour later and having exhausted all my French vocabulary I was allowed to return to Charles and Xavier!

So what next? Apparently my application will go to the chief at the prefecture in Limoges, then to the chief in Nantes, and basically will tour around France, finally landing on the desk of the Minister de Nationalité. At that point he (or somebody) will decide yes or no…and how long will this take…well as my first dossier was started in Dec 2009, I should know before the end of this year!! Xavier is 11 months old now…how old he will be by the time all this is finished?

I will have to keep you posted…..

Article Kindly provided by Natalie Hodencq, who lives in Limousin with her husband Charles and baby Xavier.