Will 2023 be the year for a higher Euro? – Sterling Update 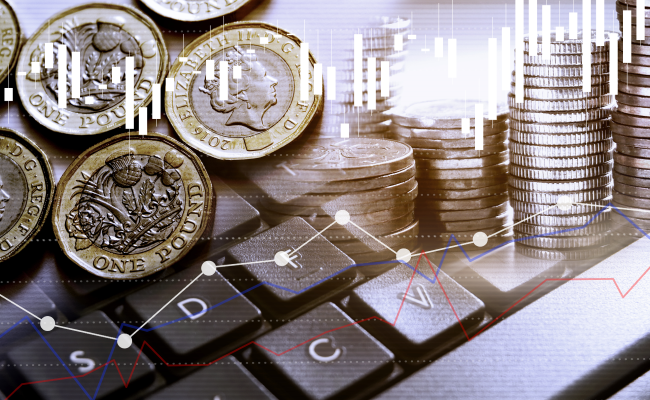 It has been an eventful year for the pound, with GBP/USD falling to a record low at 1.0324 for a microsecond in September, as markets reacted with dismay to those now-famous unfunded tax cuts and spending increases that ultimately put paid to Liz Truss and her fledgling government. The reaction since has been mightily impressive, with GBP/USD climbing all of the way back to record a recent top at over 1.2400, and GBP/EUR pushing over 1.1700. The moves have been all the more remarkable, given that during this time the UK economic outlook has deteriorated further, with growth flagging, public sector borrowing rising rapidly, and the overall cost-of-living surging as inflation accelerated beyond 10%.

The Bank of England (BoE) have reacted to surging inflation by raising UK interest rates up to 3.5% just last week. However, the outlook for UK rates into next year looks far more uncertain, which may have been reflected by the split voting decision amongst MPC members. Whilst inflation may have thankfully turned south of late, the road back to the BoE’s target level of 2% looks a long one, but when balanced against a rapidly weakening economy, further hikes are likely to be shallower and less regular.

As for the pound, we need to judge its prospects against both the USD and then the rest. Once US economic activity slows and the Fed stop raising their outlook for the terminal rate (see USD), a more broader dollar decline may ensue, and GBP/USD could be dragged higher, irrespective of the prospects for the UK. Whereas, GBP/anything else is likely to be far more impacted by the ongoing developments in the UK economy. However, recent weak UK economic data has helped to ensure that sterling is limping towards year-end, even if it is a long, long way away from those dark days back in September.

Will 2023 be the year for a higher Euro? The single currency has certainly finished this year in fine fettle, with EUR/USD rebounding from a 0.9535 low, to over 1.0700, and GBP/EUR being pushed back below 1.1400. This time last year, ECB Head Christine Lagarde was confidently telling us all that the ECB were not going to be raising Euro area rates this year. In fairness, inflation was only ever going to be transitory (sorry Jay), and the speed that inflation then accelerated quickly caught all central bankers off-guard. The speed at which the ECB moved to hike rates has been a factor contributing to the recent rally for the single currency. Lagarde has been no laggard.

Even though the ECB matched the Fed, BoE & SNB with a 50bps rate hike last week, the accompanying commentary from the ECB was particularly hawkish, suggesting that further hikes will be very much the name of the game as we move into 2023, even though some softening amongst inflation has materialised of late. Indeed, recent comments from the likes of the ECB’s de Guindos, have suggested that markets should expect to see 50bps rate hikes continuing for ‘a period of time.’ Broader economic data has also improved of late, especially in Germany, which should help to make those decisions to hike for the ECB slightly more palatable, for now at least.

As for the Euro, well EUR/USD looks to be at the mercy of the greenback, and thus the single currency is only likely to accelerate once the Fed signal an end to tightening, with the pace of any appreciation in EUR/USD then determined by whether the ECB remain hiking after the Fed for a spell. 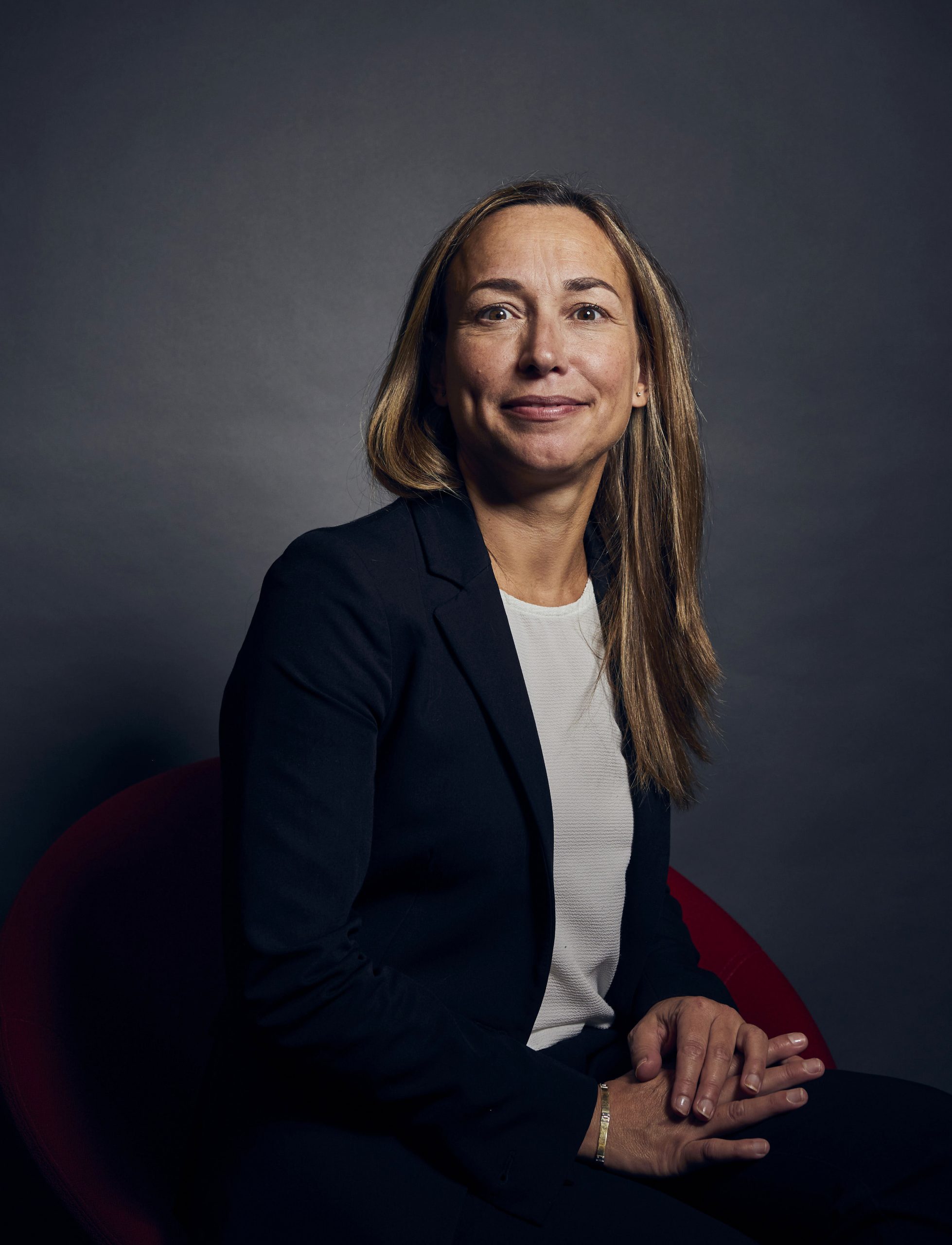