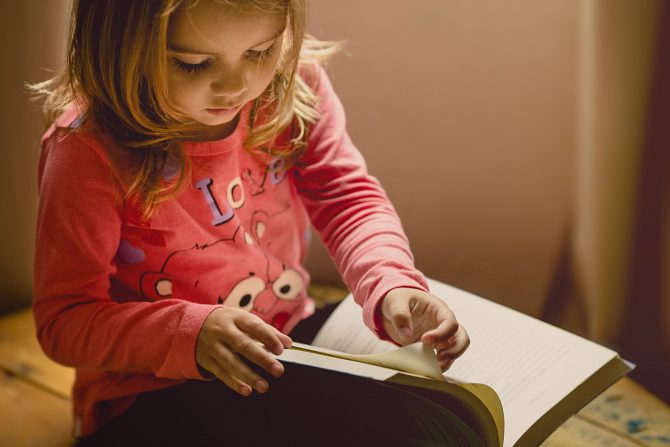 For families looking to relocate to France with young children, the French primary school system may be very different to that of their home country. Here is a practical guide to schooling in France for children between the ages of 3-11 years old.

Schools, along with their local commune (local administrative unit) may decide to organize these 24 hours into a four-day school week (Monday, Tuesday, Thursday and Friday) or chose to include a half-day on Wednesday morning.

Wednesdays are generally used for sports activities and other interests outside of school, as well as homework.  French schools give students homework from a young age and this can be more substantial than your child may be used to.

France is divided into three school zones: A, B & C- which have been defined by the Ministry of National Education and is dependent on the region of France you will be living in and its corresponding regional educational authority.

The dates of school holidays per region may also be found on the ministry website.

As of September 2019, the French state declared it mandatory for children to attend école maternelle from the age of 3.

The classes at maternelle are organized in the following structure:

The classes are organized in the following structure:

During the course of your child’s primary education, you will come across les cycles or key stages of education to ensure uniformity of instruction across the schools. The idea is for subjects and topics to be taught and revisited during each three-year cycle in order to reinforce learning.

Écoles maternelle and primaire have cantine facilities for the children. The food is normally delivered by a catering company and is generally of a high quality. Children are served three courses, with greater efforts being made to serve vegetarian food too. If your child has food allergies or does not eat certain foods due to religious/cultural reasons, these are noted upon inscription and respected.

Private or public school in France? What’s the difference?

If you are from the UK, the term may be confusing. However, public schools in France are state schools. The standard of education across both public and private schools is generally comparable and French primary education has a good reputation.

A difference you may find with your home country is that French private schools are subsidized by the French State and as such are an affordable option. Parents or legal guardians pay school fees based on a sliding scale, dependent on your level of household income and siblings being at the same school at the same time.

French private schools have a certain amount of liberty in organizing their schedules. Private schools for example may decide to take le pont, taking an additional day as a holiday when it falls between two bank holidays or close to the weekend.  Public schools are required to keep to the State published holidays.

The majority of private schools in France are Catholic schools, although families not required to be practising Catholics. School’s schedule one hour per week to teach Catholicism, however, you may opt for broader humanity studies if preferred.

The majority of écoles primaire have active parent-teacher associations, known as l’association nationale de parents d’élèves. These associations play an important role in the fundraising for school facilities and trips and are a great way to meet other parents too.