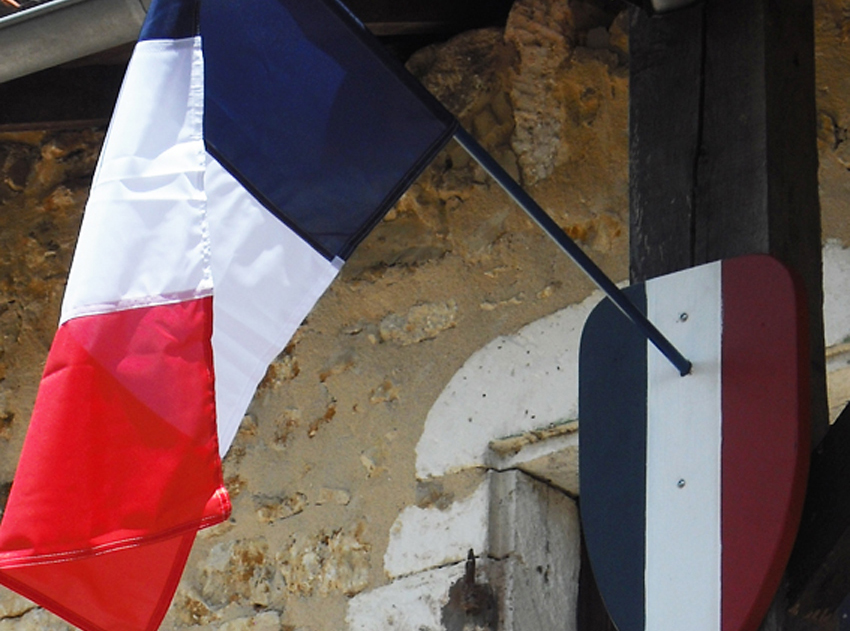 As one of the newly elected municipal councillors in a small commune, what kinds of things do we discuss? From school buses, to bins, to verge cutting, to complaints about roads, noise and neighbours, life’s rich tapestry is represented. I was asked to stand for local council this year mainly to provide a link with local non-French speakers, so a reasonable command of French is needed.

One of my major tasks is to encourage non-French citizens to register for future elections. Many people have told me that they wanted to register to vote, but were not sure how to do it. I also tell people about future local events and encourage them to take part.

In addition to our normal monthly council meetings, we all sit on other regional committees covering wider topics such as roads, water, school transport, finance, tourism and enterprise. What we try to do is to make life easier for local people and to resolve problems they have.

Our normal council meetings start at 9pm on Friday nights and often finish after midnight. It is a very democratic process, with everyone being asked to give an opinion and vote on everything. If for any reason we cannot attend meetings, we can give voting rights (procuration) to a fellow councillor. The councillors as a group decide how much money the mayor can spend without calling a council meeting. The secretary from the mairie usually takes the minutes and we all have to sign them before we leave. After the business of the day is concluded, you will not be surprised to hear that wine and cake mysteriously appear!

At the various meetings I have attended, it is a general rule of thumb that the number of conversations going on at any one time is equal to half the number of participants. I have also found out that the French use a great deal of abbreviations when referring to societies and groups, and I always have to ask what these mean. However at the end of it all, things get done, which is what it is all about.

The benefits for me are that I am increasingly involved in my commune, my French vocabulary has widened and I understand much more about French administration and culture – a real boon for me. I also have a growing appreciation of some of my fellow councillors who have served their community for decades, as have many of their family members. These people really do keep rural France moving forward and make sure that decision-making remains local.