Taste of the terroir – Champagne-Ardenne 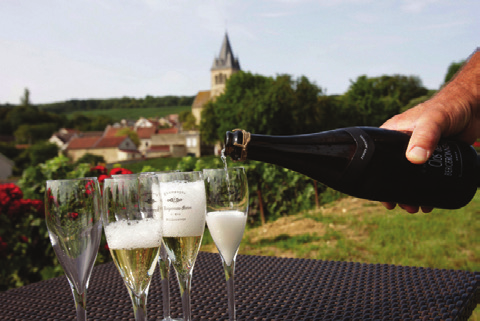 Champagne is a world famous wine, but the gastronomic heritage of Champagne-Ardenne is comparatively unknown. So look out for these local specialities, each one ideally married to the region’s bubbly booze… 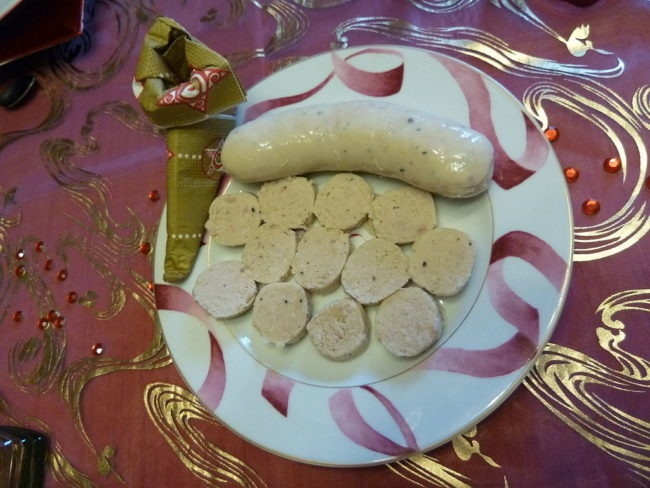 King Louis XIII’s first minister, Cardinal Richelieu, banned all duels in 1626. However, Chamarande, a cook to Cardinal Mazarin, broke this decree and fled to Rethel to escape arrest. To earn a living there, he opened a charcuterie and introduced a white sausage so original it was given the name of the town. The largest producer today is Demoizet. Boudin Blanc de Rethel is made of seasoned pork, milk, egg and shallot, cooked in bouillon. It was  awarded an IGP in 2001 (Indication Géographique Protégée) and a red label in 2002. It may be flavoured with mushroom, fois gras or truffle and should be served browned over a gentle heat, baked en croûte or sliced as an aperitif.The Brotherhood of Boudin Blanc was formed in 1986 and the famous local sausage is celebrated each year during the Foire au Boudin Blanc in April. 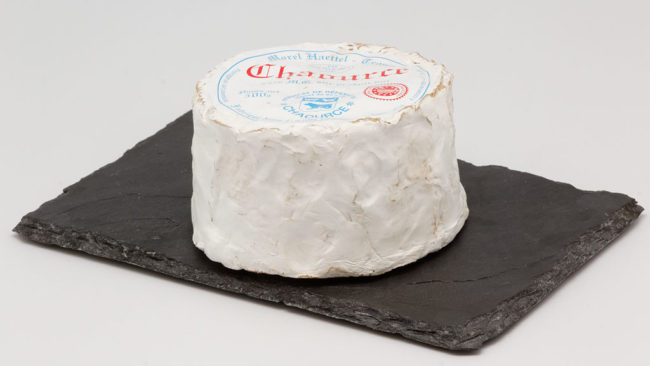 Named after the village in the Aube where it is produced, the first mention of Chaource dates back to the C14th when King Philippe IV is said to have tasted it on his way through the village – his daughter-in-law, Marguerite of Burgundy became very partial to it.Made from cow’s milk, the cheese releases subtle aromas of mushroom and hazelnut and was awarded an AOC in 1970. The Fromagerie de Mussy is an artisan producer of the cheese in the village of Chaource. In addition to the cheeseboard, Chaource is ideal in cooking, as a sauce for fish or in an omelette, 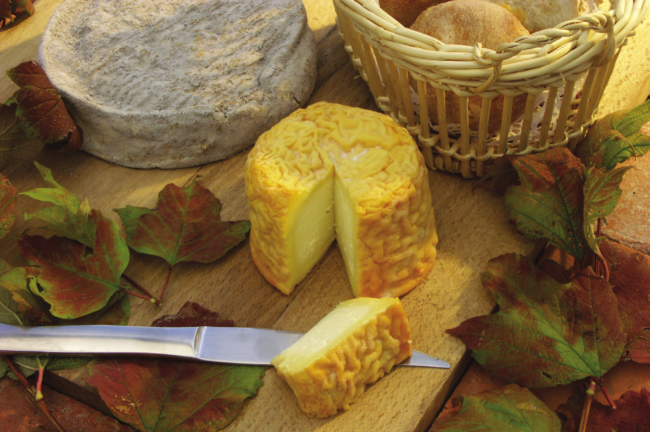 Traditionally sold in a wooden box like Camembert, Langres was sold in the capital after being presented at a regional competition in 1865. The cheeses were bought young, then matured and sold on at a higher price. It was awarded an AOC in 1991 and a syndicate was formed to protect and promote the cheese. Today, there are four producers. Made from whole cows’ milk, Langres has an orange exterior and a cylindrical shape with a depression on top, which connoisseurs fill with Marc de Champagne! One of the most famous recipes is the Tarte aux Langres. The promotion of this cheese is ensured by the Brotherhood of the ‘Tastes Fromages de Langres’, www.fromagedelangres.com. 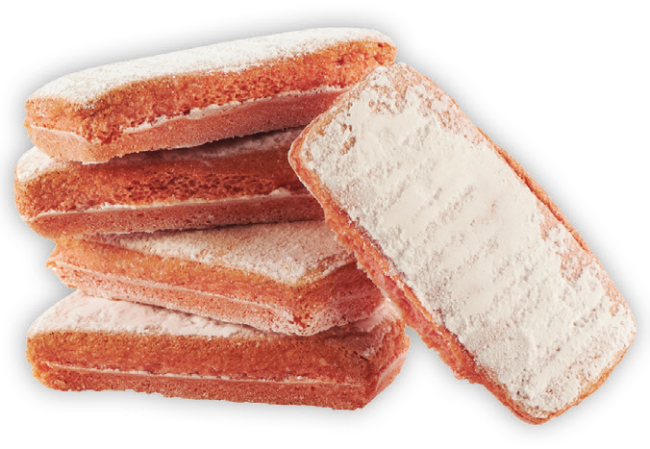 Light, crunchy, vanilla-flavoured pink biscuits have been one of the specialities of Reims since the 1690s. Local bakers wanting to make use of the heat of the oven after baking their bread created a special mixture which, after being baked a first time, could be put back in the oven later to finish drying out. This gave the concept of ‘bis-cuit’ (twice cooked).The biscuits were coloured pink to disguise black spots from the vanilla pods. The final touch was a sprinkling of icing sugar. Being very dry, they are able to absorb a large volume of liquid, making them ideal for dipping in Champagne.