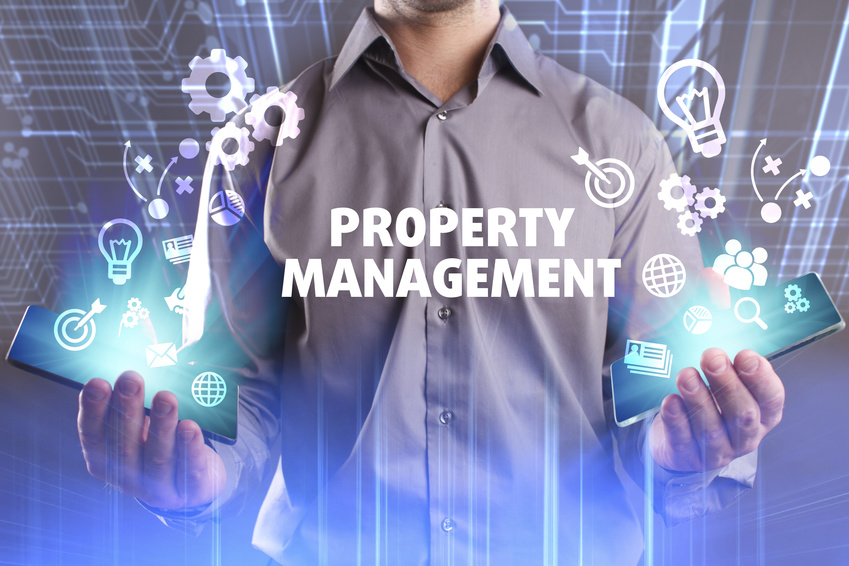 Nowadays, property management for absentee homeowners in France is appropriately recognized as a viable business opportunity and rightly so. With more than one in ten French people owning a second home, there are also approximately 250,000-second homes in foreign ownership, over a quarter of which are held by the British, making them the largest group of international owners. Whist he British remain the largest owners of second homes in France, plenty of second homes that are owned other foreign nationals including; the Belgians, Italians and Swiss, not to mention the Americans (who seem particularly disposed to having a property in Provence) and Australians (who find that they can afford a European base by buying property anywhere in France!).

Managing those properties for absentee owners is a real opportunity to earn a living: it’s not just the practicalities – the gardening, the cleaning, and the airing of the property, which matters – but also the peace of mind which comes with knowing their ownership at a distance is being looked after by someone locally.

Once upon a time owners of second homes in France left their keys with the estate agent from whom they had purchased the property: they went into a tin kept in the back of the agency, and if you were lucky the grass might be cut before you arrived for your next stay, but otherwise, it was pretty much a “laissez-faire” arrangement! Going up a notch, a new owner might have acquaintances who lived in France full time near enough perhaps to keep a set of keys for emergencies: only to find that a friendly arrangement can often fall down when the friend doesn’t actually get around to doing what you wanted and you arrive to knee-high grass and several slates off the roof lost after a recent storm has left you with a damp bedroom.

It’s not for nothing the national network of property managers “Les Bons Voisins” (the good neighbours) chose the name they did – so, the services they provide are what you hope for from a really good neighbour: but it’s a business arrangement, paid for by the hour: and the spread of that network since it began in 2002 shows the need for the service they provide. Their success shows what a viable business opportunity property management in France is, without the need to have large chunks of capital to buy your own gîtes.

Property owners vary of course in how they view their house in France: and a successful property manager will look to have a mixed portfolio of properties some of which are kept purely for the owners’ use, and some properties which the owners run as a business advertised as potential holiday destinations for some of the many millions of holidaymakers who arrive in France every year. In fact, a recent series of workshops for owners abroad showed the most frequently asked question was “how can I make some money from my French property to at least cover its costs” and a good property manager will carefully assess on how to present their clients’ property for holiday guests, and may even provide a “fully managed” scenario, undertaking the advertising of the property for its owner.

So then, there is rather more to the business than cleaning! Variety being the spice of life, a property manager in France most certainly will never find life boring. You might wake up one day with a planned gardening day, only to find a nest of hornets has appeared in a prestigious property occupied by a family on holiday who need to be re-homed if the hornets can’t be evicted by the end of the day…and so it goes on. Hot water heating systems will definitely cease to function 24 hours before the arrival of the family: the weather may have been so inclement that the garden maintenance is way behind schedule: and your client may have asked you to remove the unsafe trampoline from his property but if his advertising still says one is there, you will need the diplomatic skills of the UN peacekeeping corps to smooth the ruffled feathers of the guests arriving with teenagers who were looking forward to using it! Couple that with the heated pool which might not (heat) and you have more disappointed holidaymakers…

You can run a successful property management business without huge levels of practical ability, as long as you have common sense by the bucket load and real “people” skills as you juggle the requirements of the absentee owners, their family and guests – and, your own integration into the local community is helped as part of the work will be finding local artisans to do those things which you can’t, for clients the local artisans wouldn’t find themselves due to the language barrier. Everybody wins, and you get to earn a living in France!

Fortunately, the nature of what the local property manager does, positions them as an invaluable and much-in-demand service during unprecedented times when many second homeowners are unable to get to their properties.

The first national network of property managers in France

Caring for those who care for France
http://lbvfrance.com/property-management-in-france 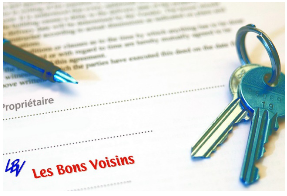 We may hold the key to your new life in France!