Taste of the terroir – Champagne region 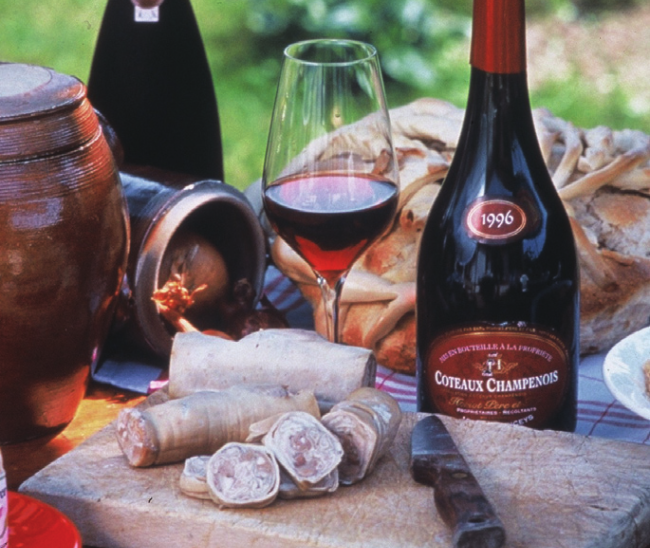 When in Champagne, for many of us the temptation is to think solely about the region’s identity-defining booze. But beyond the bubbles, cellars, châteaux and vineyards, fizz-guzzling foodies can also find plenty of fine regional grub to get their teeth into, as Justin Postlethwaite reveals

The pleasures of the palate are not restricted to the obvious in Champagne. Clearly the fizzy  stuff dominates talk and tastebuds in this rustic spot in central, north-eastern France, and more of that later. But what of the foodstuffs that might also tempt?

The Ardennes hills are usually noted for their charcuterie and delicious paté, but head to the forests and you will uncover many mushrooms – such as chanterelles, morels and cêpes – that make their way to both restaurant and dinner party plate. And the wilds of the country provide rabbit, venison,  guinea fowl, pheasant and wild boar – the latter appearing in rich stews. 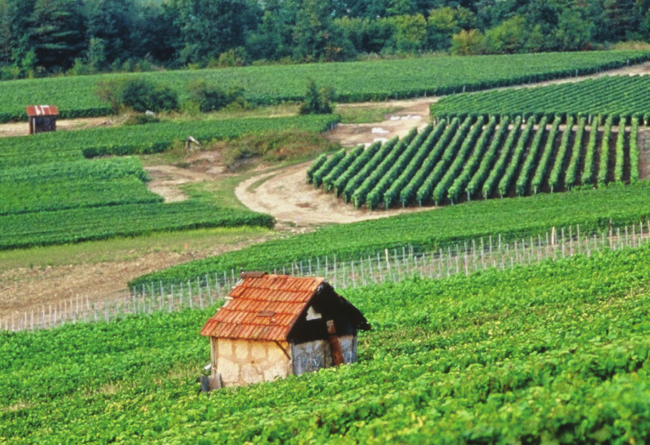 Locally reared lamb is used to fine effect in agneau à la Champenoise, which sees a shoulder stuffed with tomato, and you might also find a Champagne version of potée that features several cuts of pork (sausage, ham hocks, and bacon) along with hearty root vegetables like potatoes, carrots, and turnips.

At the end of a meal, out comes the groaning cheeseboard, laden with locally produced, winning fromages. Try the celebrated Maroilles, AOC-rated Chaorce, Meaux, Brie or Langres – all proudly boasting Champagne origins. 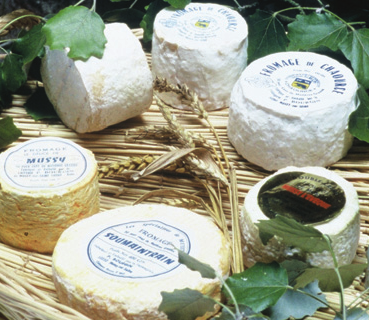 Busy with the fizzy

Matching food with Champagne is always open to debate, given that the bubbly stuff’s main function is as an adjunct to canapés amid celebrations. It goes without saying that luxury foods like lobster and caviar go well but when ordering in a restaurant, try matching Champagne with fish and butter-based sauces or with a dessert full of fruits such as strawberries. Failing that, just stick to drinking the stuff on its own – after all, it’s the reason that the area enjoys a worldwide reputation.

Previous Article WIN! A HOLIDAY WORTH £560 FOR UP TO 4 PEOPLE
Next Article The Most Beautiful Villages in France – Aveyron