First published: 10th May 2018 by FrenchEntrée 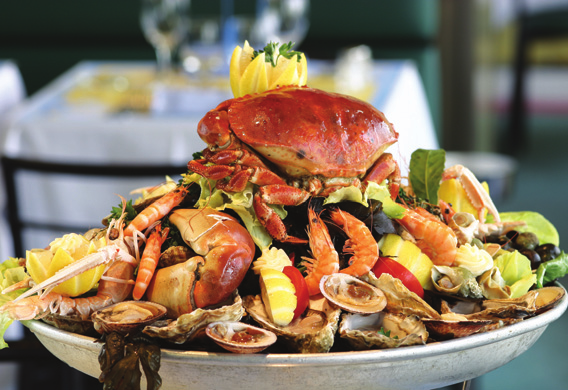 Twenty-one miles from England lies France’s Opal Coast. For many school children, this stretch of coastline linking Calais and Boulogne-sur-Mer provides their first taste of France. Eleanor Fullalove advises visitors of all ages to bring back plenty of yummy ‘souvenirs’

As you’d expect from most coastal resorts, seafood is on the menu all along La Côte d’Opale. The town of Boulogne-sur-Mer is home to the country’s largest fishing port, no less, where you can find the local fishermen selling their catch from brand new stands at the daily fish market. Surrounding the scene are various statues that represent characters from the harbour’s fishing folklore.

There are more than 70 species of fish hauled from the waters off France’s Opal Coast and it’s the restaurants in the nearby seaside resorts such as Berck-sur-Mer and Étaples-sur-Mer that benefit from the freshest of stock. 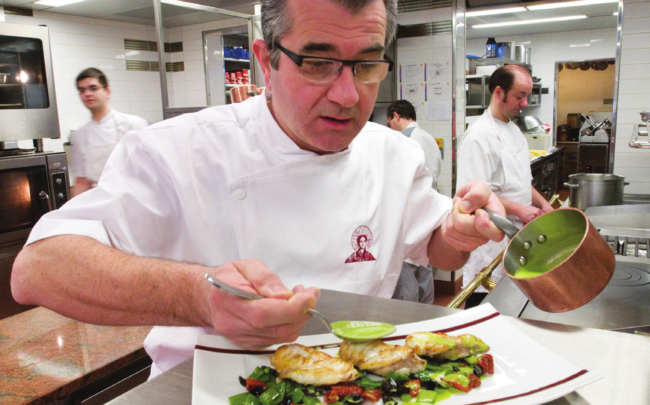 Some of the most popular ways to savour the flavour include: herrings, moules marinières (for the more adventurous, mussels may be served with Roquefort), chilled platters of artfully arranged fruits de mer served on a bed of seaweed and crowned with a crab, and waterzooï – a soup-come-stew with vegetables and meaty chunks of fish.

The dish’s unusual name reflects its Belgian heritage. France’s border with Belgium is nearby and certain elements of its cuisine have inevitably crossed over. Chocolate, waffles, French fries and beer – for drinking and used as a marinade for meat – are all synonymous with Belgium.

THE BEST OF BOTH WORLDS

Moving slightly inland, away from the salty air on the coast, you discover that this area is equally appealing to those with a sweet tooth. At the Musée de l’Abeille d’Opale in Bouin Plumoison, dedicated to the Opal Coast’s bees, you can buy a wide range of honey products. Meanwhile, chouchen (mead), also found in Brittany, is an apéritif that goes well with sweet or savoury fare. 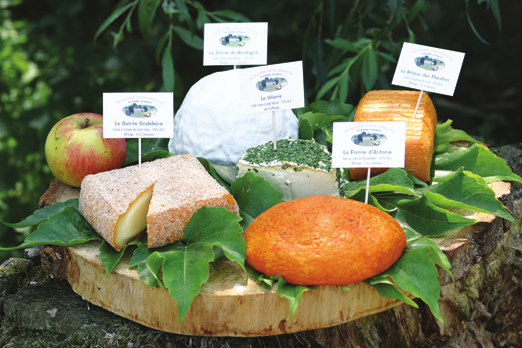 A trip to France wouldn’t be complete without sampling some French cheese including La Vieux Boulogne, dubbed ‘the smelliest cheese in the world’. AOC Maroilles is also typical of the area. Made using cow’s milk, it is characterised by its rectangular shape, orange rind, soft texture and a particularly strong smell. In the past, Maroilles proved a firm favourite amongst French royalty and its popularity received another boost after featuring in the French comedy hit, Bienvenue chez les Ch’tis. It is commonly found in flamiches, akin to quiche. Grab one for the trip home as a reminder of a fine  foodie region!

France vs. UK Car Insurance: 4 Key Differences You Might Not Know