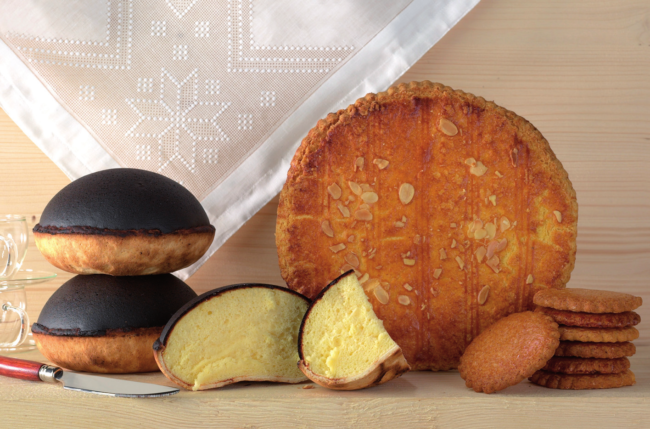 Famous for its picturesque green pastures, for the majestic River Vienne, and as the land of Futuroscope, this beautiful department in Poitou-Charentes is perhaps less known for its gastronomy. However, there are many culinary delights to enjoy, as Nina Richards reveals

Locally produced speciality patés are bought in charcuteries, for which there is no shortage in the towns and villages of this glorious département. Eaten traditionally at Easter time, Paté de Pâques is a delicious meal. It consists of a stuffing made from pork and shallots which is wrapped around whole eggs and encased in a flaky pastry. A couple of drops of Cognac are a secret ingredient used to enhance the flavours. Paté de Pâques is best served with a green salad and rosé wine. In particular, try the fine wines from local vineyards, the Vins de Haut-Poitou, where rosé, white and red grape varieties are produced.

Another local dish which has long been made in the Vienne is le Farci Poitevin, eaten as a starter or side to roasted meat such as boeuf. It is a stuffed herb paté consisting of spinach, cabbage, onions, chives, parsley, Goats’ cheese, crème fraîche, eggs and butter; often it is also made with bacon but ingredients can vary. Traditionally, any leftover green vegetables can be used to create this flavoursome, cheap meal which is also a great alternative to bubble and squeak!

Goats’ cheeses can be purchased all over the Vienne, and legend has it that the AOC-status Chabichou du Poitou was first made in the 7th century by Saracens who had stayed on in the area after the battle of Poitiers. With their rounded, full flavours, these soft cheeses are classically made from fresh, full fat Goats’ milk which is churned slowly. 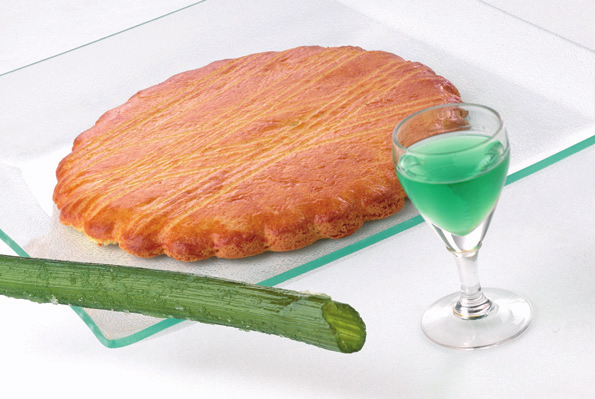 Arguably the Vienne’s greatest gastronomic assets are those that are sweet. Desserts are quite unique and come in many forms. In particular, you cannot visit the département without trying Tourteau fromage, a soft round cake recognisable for its burnt top. Made with Goats’ cheese, eggs, flour and sugar, the springy sponge is hidden in a crisp pastry crust.

Treat yourself to a piece of Broyé du Poitou, another regional favourite. Resembling shortcrust pastry this unusual buttery biscuit melts in the mouth. Decorated with almonds and sweet to the taste, this crunchy galette is usually broken into pieces by hand and shared with friends. It is a village recipe that has been passed down from generation to generation. 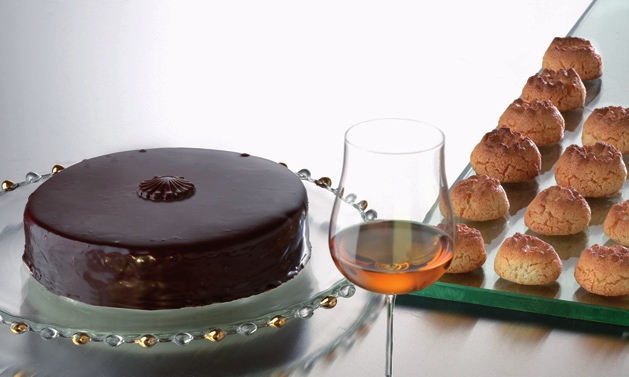 Montmorillon is known not only as one of France’s publishing capitals but also for its macaroons. Originating in the 16th century, the recipe for Macarons de Montmorillon, made from almonds, sugar and egg whites, quickly spread to many cities throughout France. Today the city produces these tasty biscuits and even has a museum dedicated to them, Musée de l’Amande et du Macaron (www.museedumacaron.com), where visitors can learn about and try these sugary treats.
Bon appétit!