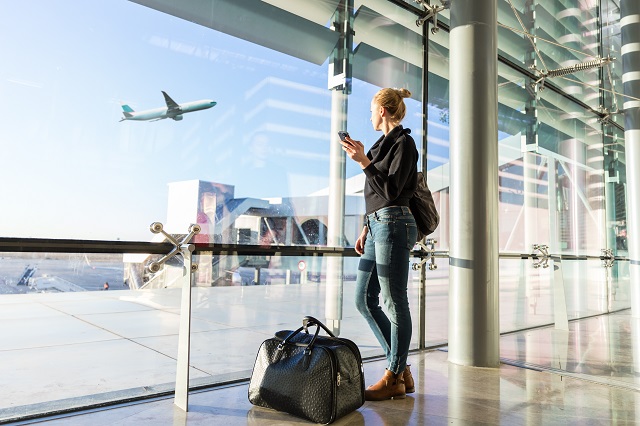 Here is your weekly French news digest, featuring a Covid-19 update, a travel update for those visiting France and news of big wins for the Greens in French local elections.

France currently has 8,886 people hospitalized, with just 87 admissions in the 24 hours to Sunday. The country has 634 serious cases in intensive care, 15 of which came in the same 24 hours. In total, 75,639 people have been cured from French hospitals.

Some of the French government focus is now shifting to measures and messages aimed at preventing a second deadly wave of Covid-19 this autumn and winter.

In an interview with Le Monde, the Minister of Health Olivier Véran gave details of the government’s strategy, which will include massive screening to identify “dormant clusters” and in places where spread is most likely, as well as boosting hospital resources. “We must prepare the country for all these hypotheses,” he said.

This will kick of with a “very large-scale” screening test campaign to be launched soon in the Ile-de-France region. In order to “identify possible dormant clusters”, Mr Véran said: “Nearly 1.3 million people living in thirty communes in the Ile-de-France region will receive Health Insurance ‘vouchers’ offering them the opportunity to undergo a virological test in any public or private laboratory, even if they have no symptoms”.

He said the government has already embarked on mass screenings. “This week again, about 250,000 tests have been carried out, about 99% of them negative…”

Another key area of government’s strategy to avoid a second wave is boosting of hospital resources: “We have acquired many respirators, we are consolidating a national stock of resuscitation drugs and, by the end of the summer, we will have more drugs in stock than we used during the first wave,” said Mr Véran.

The number of resuscitation (called réanimation in French) beds will also be boosted: “For the future, and in order to prepare for all eventualities in the case of a second wave in the autumn, we have decided to be able to equip at least 12,000 resuscitation beds in hospitals and to admit 30,000 patients in resuscitation”.

France has joined forces with Germany, the Netherlands and Italy in the Inclusive Alliance for a Vaccine. Together, they recently announced that they have signed an initial agreement in principle with the AstraZeneca laboratory for the purchase of several million doses of vaccine.

Other news in France

The UK government will later this week confirm which countries (almost certainly including France) will form the ‘air bridges’ scheme, allowing quarantine-free travel to and from the UK. A widely reported date for the scheme to start is July 6.

For a full round-up of this, as well as latest airline and ferry travel news, keep an eye on our sister site France Today’s new Le Staycation zone, dedicated to post-lockdown holidays in France this summer. There you will also find lots of practical advice on visiting France as well as many holiday ideas.

Covid-19 has been knocked off the front pages of newspapers early this week, with the results of the second round of local elections dominating headlines. There was a record low turnout of registered voters – at nearly 60% this was the lowest turnout in Fifth Republic history.

Among the key results:

France’s former Prime Minister and 2017 Presidential candidate, François Fillon, 66, has been found guilty of paying his wife Penelope, 64, €1.156m for work she never carried out as a parliamentary aide.

He received a five-year prison sentence, three of them suspended, while his wife received a three-year suspended sentence.

Previous Article French Succession and English Estate Administration
Next Article View from the Immobilier: “Rural France Is No Bad Thing as a Lifestyle Change”