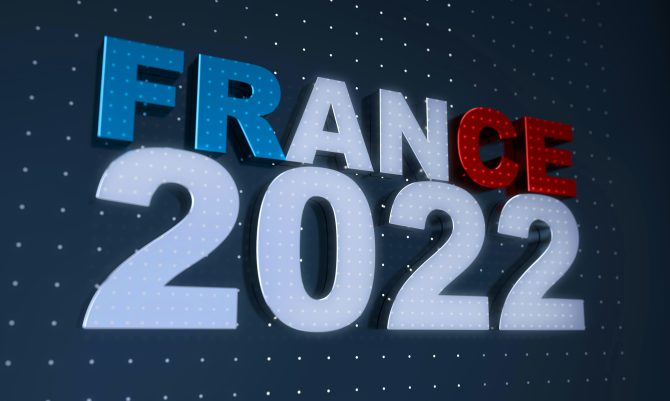 The French presidential campaign season has officially started, micro-entrepreneurs are granted limited liability, and watch out for those April fish! Here are the French news stories you need to know about this week.

From this point on, TV and radio stations are required to devote equal time to all of the 12 candidates, regardless of their popularity, and equal amounts of space are given to presidential campaign posters on public buildings. Each candidate is also able to produce a state-funded video broadcast during prime time and send out ‘professions de foi’ letters to voters laying out their campaign promises.

It’s April 1st this Friday, also known as April Fool’s Day for many anglophones around the world. In keeping with the global tradition of practical jokes, France also gets in on the fun, and over here, it’s called the ‘poisson d’avril’ (the “April fish”). On April Fools, French schoolkids typically create paper fish to stick on their classmates’ backs, and newspapers and news broadcasts often create a fake news story in accordance with the tradition (and there’s very often a fish-related theme as a clue, so keep a look out!).

Good news for the more than 2 million French small business owners and freelancers operating under the popular micro-entrepreneur status (also known as the auto-entrepreneur). Last month, a new law came into place granting limited liability to those operating under the micro-entrepreneur regime. Essentially, this means that in the event of bankruptcy or business financial difficulties, the personal assets of the individual cannot be seized by creditors, bringing the regime in line with that of other business regimes.

4. Last Chance to Sign up for the FrenchEntrée Webinar

Our first webinar of 2022 will be held this Thursday, March 31st, at 10am GMT. I will be hosting, along with an expert panel including FrenchEntrée Property Consultant Fiona Watton, Currency Exchange Specialist Mar Bonin-Palmer from Moneycorp, and International Legal and Tax Advisor Dan Harris from Stone King.

They will be offering their top tips and advice for Buying in France in 2022 and answering all your frequently asked questions on buying French property and moving to France.

Register Now
Finally, if you have a question that you’d love for our experts to answer in this webinar, why not let us know in advance? You can send your questions to us at [email protected]