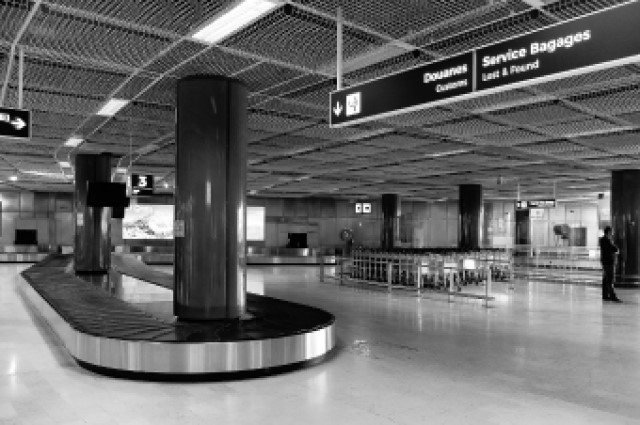 France’s second stage of deconfinement began on June 2, with most places such as parks, museums, monuments, beaches and holiday accommodation once again open to visitors, albeit with safety measures in place in some cases (ie mask-wearing in museums). And the 100km travel limit for French people from their home address was also lifted, along with the need for an attestation (certificate).

What about international travel?

French leaders last week stated that they expect all travel restrictions to be lifted from around June 15 – the date when they say they will make their own announcement. A collective approach by all European countries was called for by Prime Minister Edouard Philippe: “It makes no sense to do it [reopen borders] European country by European country. We must do it collectively and apply this rule collectively,” he said.
On Wednesday this week, however, Italy opened its borders and flights are to resume from Milan, Rome and Naples. Anyone arriving in France from Italy will not need to go into quarantine, unless they had previously travelled from another continent.
Another politician, French junior minister for European and foreign affairs, Jean-Baptiste Lemoyne, told BFM-TV: “I am confident we will be able to move around in Europe this summer.”

What about travel to and from the UK?

British Prime Minister Boris Johnson announced the imposition of a quarantine on anyone arriving in the UK from 8 June, a move which in turn could affect those going in the other direction thanks to a ‘retaliatory’ move by the French (though this is also in part due to the UK’s relatively high ongoing Covid-19 infection rate). “We are in constant contact with the British government, because in a logic of reciprocity, we would be obliged to impose the same thing on its nationals,” said Mr Lemoyne.

The difference for those quarantining in France, however, is that self-isolation will be voluntary. The UK quarantine is obligatory, with fines for those who disobey rules or do not fill out the correct form stating where they will be staying for the 14-day quarantine period.

So for visitors to France, what is the situation right now?

As of today, June 5, travel from the UK remains limited, in terms of both cross-border access and travel options. The Consulate General of France in London website states “… it is vital for non-essential national and international travel to be limited to the absolute minimum.”
Anyone travelling to France from abroad is still required to show an official declaration for international travel, in paper or digital format, to transport companies, prior to boarding, and border control authorities.

The Consulate website adds: “From 11 May, the lockdown measures previously in place on French territory are gradually being lifted. However, this does not change anything: travel between France and the UK is permitted only when strictly necessary. As the Prime Minister announced in his press conference on 28 May, France will support the reopening of Europe’s internal borders from 15 June, if the health situation permits.”

For full details of travel into France, including what constitutes “Travel only when strictly necessary” and the need for “Official declarations and a sworn statement”, click here.

Long-haul arrivals into France are out of the question for at least several weeks, say French authorities.

Can I move around in France for property viewings?

If you are already in France, then yes you can, as everyone except those using public transport in the Ile-de-France region can move freely without an attestation.
But if you are currently in the UK and wish to travel to France, property searches in France would not constitute an ‘essential travel’ reason, so you would not be able to enter.

For French property buyers and second-home owners alike, our advice is to stay informed on the FrenchEntrée website and weekly newsletter. Sign up here.

Hold tight for June 15, when France’s measures on opening its borders are expected to become clearer.

Previous Article Navigate the World of Exchange Rates with This Essential Glossary
Next Article View from the Immobilier: Freddy Rueda