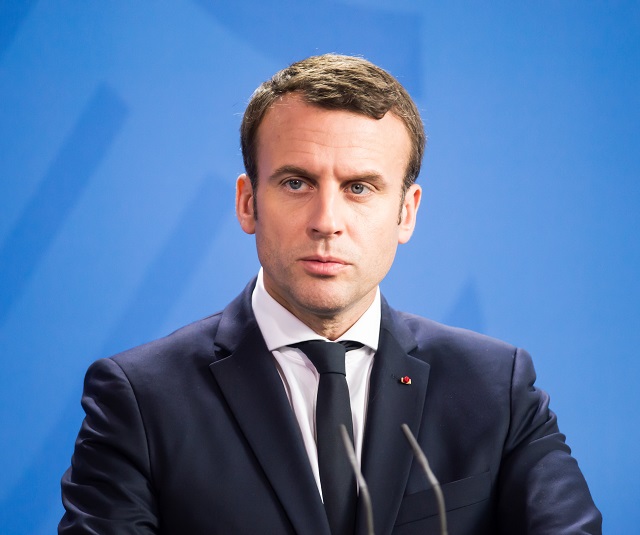 The latest Covid-19 figures in France from Santé Public France show a total of 378 additional deaths in the 24 hours to Monday, bringing the overall number of deaths to 65,415.

The test positivity rate has risen to 5.2% and France currently has 24,995 people hospitalised and 2,666 patients in intensive care.

100 departments remain in a situation of “high vulnerability”, while among the regions with the most active circulation of the virus, four show an incidence rate higher than the national average estimated at 139 over the last seven days: Grand Est, Bourgogne-Franche-Comté, Auvergne-Rhône-Alpes and Provence-Alpes-Côte d’Azur.

Here are the current hospital figures and number of deaths in the 24 hours to Monday:

France currently has 2,194 cluster outbreaks, including 817 in Ehpads.

While Covid-19 vaccinations have begun in France for the most vulnerable, the government has faced criticism after only 516 jabs were administered in the first week.

In response, government spokesman Gabriel Attal said the delay was down to logistical issues, because medical teams had to visit elderly people in care homes and acquire each person’s consent before giving the vaccine.

Mr Attal said vaccinations “will really take off this week and get stronger” and from tomorrow, “94 medical centres in France will have more than 500,000 doses to give to health professionals”.

President Macron is said to be infuriated at the slow rollout, with newspaper Le Journal du Dimanche newspaper quoting him as saying the pace was like a “family stroll”, which was “not worthy of the moment nor of the French”.

The government, however, says it is still on track to hit its end of January target of one million vaccinations, saying it has twice that number in stock.

The French are notoriously sceptical about the vaccine, with a recent poll by Ipsos revealing that only 40% of people intend to get the Covid-19 jab – the lowest of 15 countries surveyed. See the poll here.

Many French mayors say they are ready to host vaccination centres locally (they have been dubbed “vaccinodromes”) as soon as possible.

Jean-Michel Genestier, mayor of Raincy (Seine-Saint-Denis), says a gym is ready for this in his town, but that that the prefecture has said that locally managed vaccinations cannot happen yet. “The prefect has said it very clearly: that there is a process that is established with priority targets. For the moment, mayors are not part of this scheme, and I think that’s a mistake”.

Mayor of Poissy, Karl Olive, is also proposing a communal vaccination centre, but not for the general public: “Before the end of the week, medical personnel who wish to do so, because they have no constraints, will be able to get vaccinated in this vaccination centre. In one day, we are able to vaccinate 500 people.”

Others are more damning in their criticism of the government. Jean Rottner, the president of the Grand Est region, called it “a state scandal”, while European Ecology MP Yannick Jadot said it was “a fiasco”.

When will restaurants and bars reopen?

Among the biggest business casualties of the Covid-19 crisis in France are restaurants and bars which, unlike shops, are still not permitted to reopen.

A proposed re-opening date of January 20 is now said to be most unlikely but it is the uncertainty of when a final date might be confirmed that concerns the restaurateur’s union.

“For heaven’s sake, let us be given a date” for the reopening, said the president of UMIH Restauration, Hubert Jan, on franceinfo yesterday.

His and other trade unions from the hospitality sector will meet with the government later today according to Le Parisien. In addition to asking for a “certain” reopening date, it said, UMIH Restauration wants companies to be “debt-free”, for insurers to cover “operating losses”, and for an exemption for “certain electricity and gas subscriptions”. He also warned about “the deadly debt of establishments”.

Of a confirmed reopening date, Hubert Jan said: “If they don’t give it to us, we will ask for it, that’s for sure! If it’s not the end of January but March 31, let them tell us and let them help us until then.”

“The “stop and go” is not possible. You can’t play like that with companies and employees,” he continued. “The psychological exhaustion on both sides is starting to get worse and our situation is becoming extremely difficult.”

Previous Article Property Update: So you can’t get to France…what CAN you do to prepare?
Next Article Pets and Pet Passports in France After Brexit: 2021 Onwards