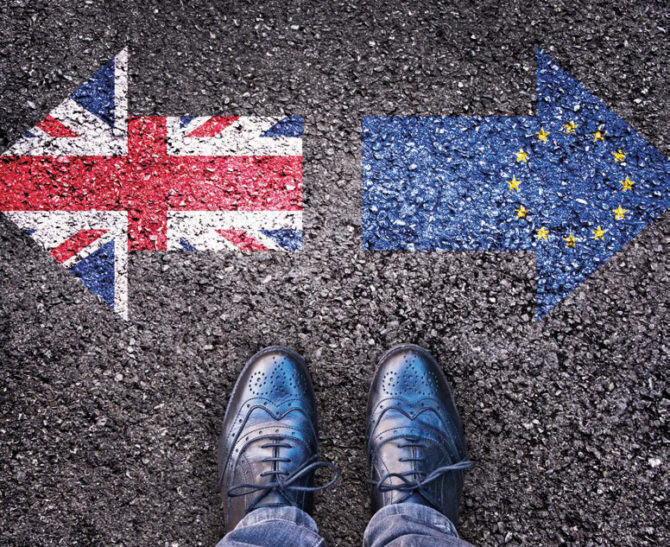 MYTH: “No one wants to buy in France post-Brexit”

That is absolutely not the case. In fact, our recent FrenchEntrée Brexit Survey showed that a majority of would-be buyers were more determined than ever to find their dream home in the Hexagon. Buying property outside the UK allows you to spread your investment load in another currency, as well as keep capital in a country that is still part of the EU. And if the UK economy struggles in the wake of Brexit, you will have spread your risk and returns. The Eurozone might be the future and France has always been a secure investment for bricks and mortar, but it could also prove to be a very canny one over the next few years.

We are seeing a shift, however, in the types of properties buyers are looking for post-Brexit. There is certainly a new focus on homes with outbuildings and, as such, income potential so as to hedge against any currency fluctuations and economic uncertainty. Buyers are increasingly interested in properties with  business potential; that is, large homes with flexible layouts, spare rooms for bed and breakfasts, or attached gîtes.

MYTH: “I should hold off buying until a firm deal has been agreed with the EU”

We are finding that many prospective buyers are acting now, in order to be resident in France before Brexit is implemented. The pound may continue to be affected as Brexit negotiations unfold, but we cannot know to what degree or when the exchange rate will start to improve.

Realistically, if you started budgeting pre-Brexit, you will effectively have less money to spend on your dream property; but France is a large country with huge price variation. So why not expand your search or consider a more affordable area? Properties less than an hour’s drive away from your dream location can sometimes be vastly different in price. There are still some very attractive deals in Limousin, for instance, and with Limoges airport offering flights from Stansted, Liverpool, Nottingham, Manchester and Southampton, it’s an easy journey. Brittany also has some very  interesting offers if you move away from the coast, and is easily accessible with ferry crossings to Saint-Malo and Roscoff. You can treat yourself to a house in Côtes-d’Armor, in northern Brittany, with a plot of land for less than €70,000. The Dordogne is still very attractive, too, and with regular flights from five British airports to Bergerac, it’s an ideal spot to get away for a short break.

When thinking about buying, make sure to narrow down your wants and needs to avoid time-wasting, stress or disappointment. And if you like a property, don’t be afraid to make an offer. Brexit or not, France will always be a good place to invest in property. There is, however, no doubt that Brexit is going to create more paperwork for British buyers in France. And there will probably be more hoops to jump through. So, if you are serious about buying, don’t delay. British buyers might also find it harder to get a property loan in France or, at least, it may mean paying higher mortgage rates than EU members.

If you live in France, the same tax rates apply to all residents, regardless of nationality. If you receive income from the UK, tax treatment is determined by the UK/France double taxation treaty. The same applies if you are a UK resident and receive income from France. Such double tax treaties are agreements reached between two countries, independently of the EU. Therefore, the UK’s exit from the EU should have no bearing on tax treatment.

If you are moving to France for work, you may be able to take advantage of Article 155B of the French tax code, which provides special tax incentives for individuals coming from overseas to work in France. Following Brexit, the French government said that it wanted to make France Europe’s most favourable fiscal regime for returning expatriates and foreign executives. The tax benefits of this special impatriates regime were extended for eight years in January.