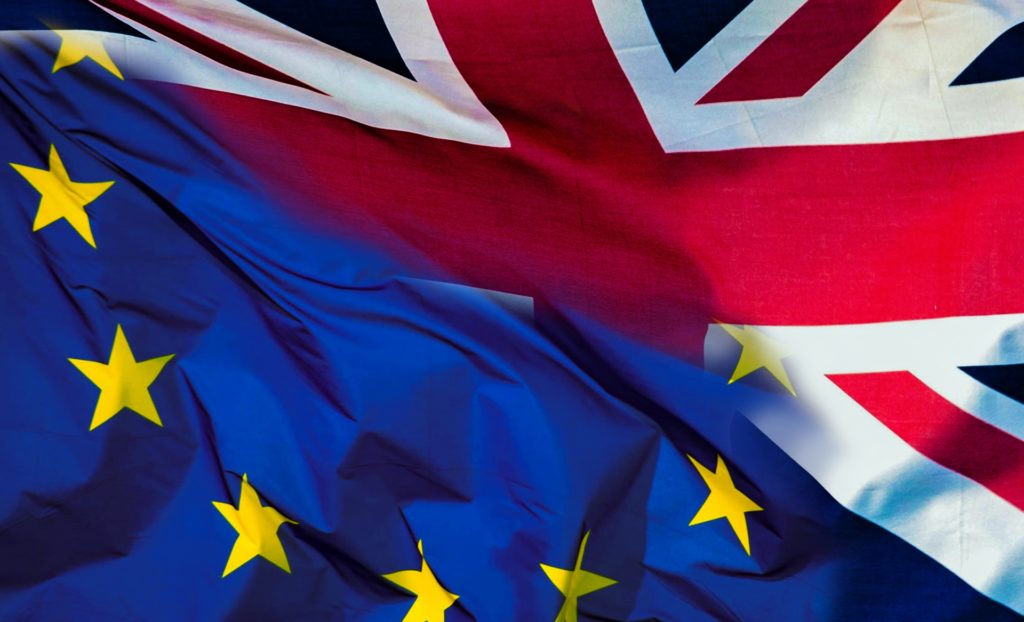 Buyers are not letting the Brexit vote get in the way of their French dream, according to a poll by FrenchEntrée magazine.

We asked would-be expats and prospective buyers whether the UK’s decision to pull out of the EU had impacted their plans to purchase on the Hexagon. Out of 146 respondents, a majority of 58.9 per cent (or 86 people) made clear they were still determined to pursue their dream of owning a pied-a-terre in La Belle France.

One participant said: “We were due to buy last June but pulled out after Brexit vote. However we now see that Brexit is a long way off and no one knows what will happen so we cut our budget to an amount we can afford to lose if it all goes pear shaped and have just signed the papers to buy a smaller house in Provence.”

Another added: “I purchased after the Brexit vote with no changes to my plans. I used the drop in exchange rates to agree a lower purchase price.”

The remaining 41.1 per cent listed uncertainty, particularly regarding residency status and access to healthcare, as well the fall of the pound as deterrents; which prompted them to either cancel or postpone their property search until a formal exit plan was set out by the British Government.

But whether they had postponed their search or not, many explained they were still resolved to buy post-Brexit. 114 respondents said they were still looking to move permanently to France in future.

“The FrenchEntrée Brexit survey shows clearly that the majority of would-be buyers are not deterred by the vote to leave the EU,” said Annick Dauchy, FrenchEntrée property business development manager. “While some have stated they were considering bringing their moving date forward.

“If people started budgeting pre-Brexit they’ll effectively have less money to spend on their dream property but France is a large country with huge variation in property prices and our readers recognise that. Brexit or not, France will always be a good place to invest in property. And if people decide to sell down the line, they will no doubt find many buyers after a slice of French paradise.”

“We are still determined but just hope the new movement of people and purchase regulations do not make it impossible.”

“I want to live in France however I have to do it. My sister in law lives in Canada which is not in the EU, she just had to do it differently and so will I if I need to.”

“I see no reason to suppose that when the UK leaves the EU it will affect living in France as a UK citizen. After all, the changes effectively take us back to pre-common market days when occupancy was not a problem. I would have preferred if the UK had remained in the EU, for which I voted. My experience of the French is that they are not a petty-minded people, and would not, therefore, penalize a non-French citizen wishing to enjoy residency in their country. Frankly, if the opportunity arose to take dual citizenship, if I were able to take up residency, I would take it. I can see no point in being resident in a country and not being fully part of that country.”

“It is more difficult to reach a decision as we don’t want to rush and make a mistake but, at the same time, it might be advisable to decide as soon as possible because of Brexit.”

“We already own property bought two years ago and now intend to relocate to it and become fiscally resident in France in the near future.”

“As we intend on staying in France, we will now have to apply for French citizenship especially for medical cover. We do not want to wait and see what, if any, agreements offer.”

“We were due to buy last June but pulled out after Brexit vote. However we now see that Brexit is a long way off and no one knows what will happen so we cut our budget to an amount we can afford to lose if it all goes pear shaped and have just signed the papers to buy a smaller house in Provence.”

“I purchased after the Brexit vote with no changes to my plans. Used the drop in exchange rates to agree a lower purchase price.”

“It has made me want to try and buy a smaller property sooner to attain a foothold prior to Brexit as we want to retire to France and are concerned it will be more difficult if we don’t already have a property there.”