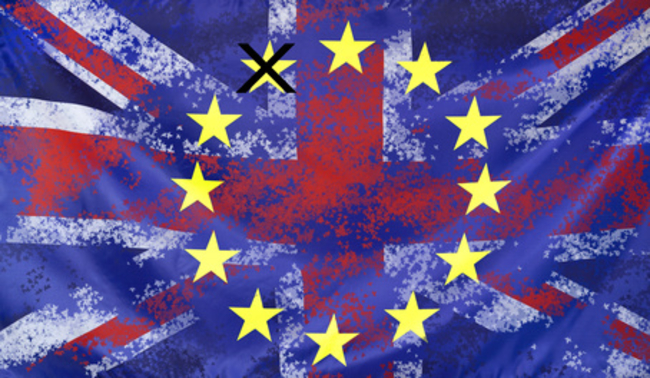 Theresa May’s decision to trigger Article 50 marks the start of perhaps the most complex negotiations ever undertaken by a British government.

Before both sides can get down to business they will have to decide what form the process will take.

Michel Barnier, the European Commission’s lead negotiator, has said there will have to be agreement on the narrow terms of Britain’s “divorce” from the EU before they can start on talks about future relations post-Brexit.

Theresa May, on the other hand, has said she wants the two negotiations to be conducted in parallel.

Deciding on the future of the three million EU nationals living in the UK and the one million British nationals in the EU will be an early priority.

Mrs May has said she wants a swift reciprocal deal guaranteeing the rights and status of both groups to end the uncertainty over their future.

So far the response has been that the issue must form part of the wider negotiation, suggesting the EU side could be prepared to play hard ball.

Mr Barnier is reportedly preparing to present the UK with a £50 billion “divorce bill” in respect of Britain’s outstanding liabilities in terms of such matters as future budget contributions and pensions of EU staff.

The figure, more than Britain’s annual defence and overseas aid budgets combined, has prompted some tough talk from ministers, with Boris Johnson suggesting Mrs May should channel the spirit of Margaret Thatcher when she secured Britain’s EU budget rebate.

A recent House of Lords report concluded the UK could legally walk away without paying a penny. However, if ministers want a favourable deal on other issues they may well have to cough up a significant sum.

The biggest question mark is over trade.

Theresa May has said Brexit means the UK can no longer be a member of the single market or the EU customs union.

But at the same time ministers have said they want to replicate as closely as possible Britain’s existing trade relations with the remaining 27 member states.

Just how far they will be prepared to go along with that remains to be seen.

The Government hopes that in end the 27 will see that it is in their own interests to agree a deal which will allow their exporters continued unfettered access to UK markets.

Regaining control of Britain’s borders and curbing migration is a central plank of Mrs May’s negotiating strategy, and one where she is likely to come under the greatest pressure. The Prime Minister has acknowledged concerns about immigration was one of the key drivers behind last year’s referendum vote for Brexit.

The EU side will almost certainly seek to link future UK trading access to continued access to British job markets for EU citizens.

What sort of trade-offs each side is prepared to accept will be crucial.