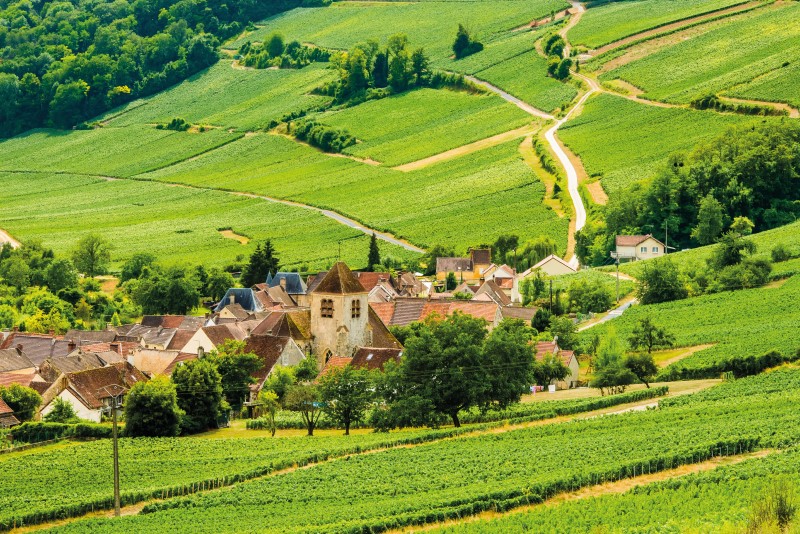 The Pays de la Serre is offering prospective buyers €5,000 to move to the area

What if we told you that you could move to France and get paid for the privilege? No, we’re not pulling your leg. The Pays de la Serre in the Hauts-de-France region is offering buyers (and savvy expats) €5,000 to settle down in the area in a bid to breathe new life into and repopulate rural communes.

It is hoped the scheme, which has been rolled out across 42 towns and villages in the Aisne département, will encourage prospective buyers to revive old, uninhabited homes and boost often stunted local economies. But there is, as one might expect, a catch. Three, in fact.

Only first-time buyers or new residents are eligible for the one-off €5,000 cash incentive. Buyers will also need to make sure that the home they seek to purchase has been on sale for at least three years and commit to living in it for a minimum of five. If the owners choose to leave and sell up before the five years are up, they will be liable to pay back €1,000 per ‘lost’ year.

“We have carried out a study that has led us to the conclusion that many of these houses have been empty for a long time,” President of the Pays de la Serre communes, Pierre-Jean Verzelen, told Le Parisien newspaper. “By the end of 2019, we’ll be the only territory in the whole of Aisne that’s fully connected to fibre optic internet,” he added. “The message to families is that we have everything you need, so come and settle here because you’ll be fine.”

You’d better get house-hunting quickly to be in with a chance of receiving €5,000. Local officials are reportedly receiving 30 queries a day on average from keen buyers!